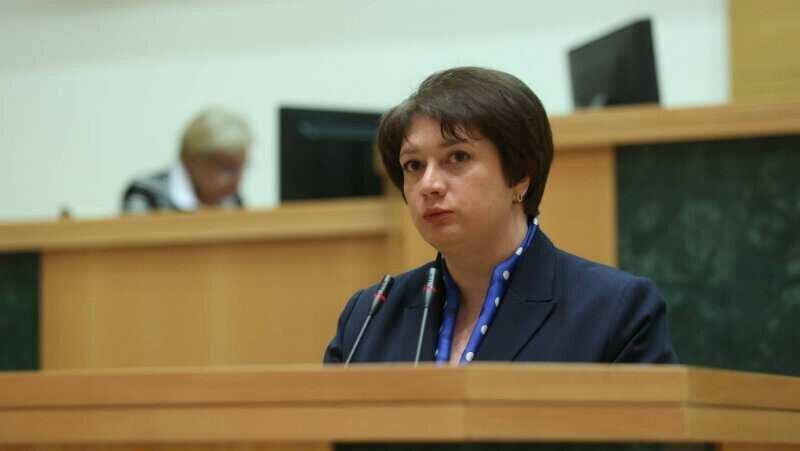 Maia Tskitishvili, the Minister of Regional Development and Infrastructure, says that the works on the Rustavi-Tbilisi highway have been suspended in one particular place due to the protest of the population.

The Minister claims that works are underway on the rest of the road.

"As for the Rustavi highway, we have stopped working on only one section. There was an active protest from the local population, although it did not pose a threat to them. Unfortunately, because of this, we cannot force the population to consent. However, the works on other sections of the road are underway. Where it is possible, we work. However, where is delay negotiations are underway with the population and when the agreement is reached, the work will be completed, "- said Maia Tskitishvili.