Which Commodities Are Intended To Increase Trade Turnover With Azerbaijan? - Economy Minister 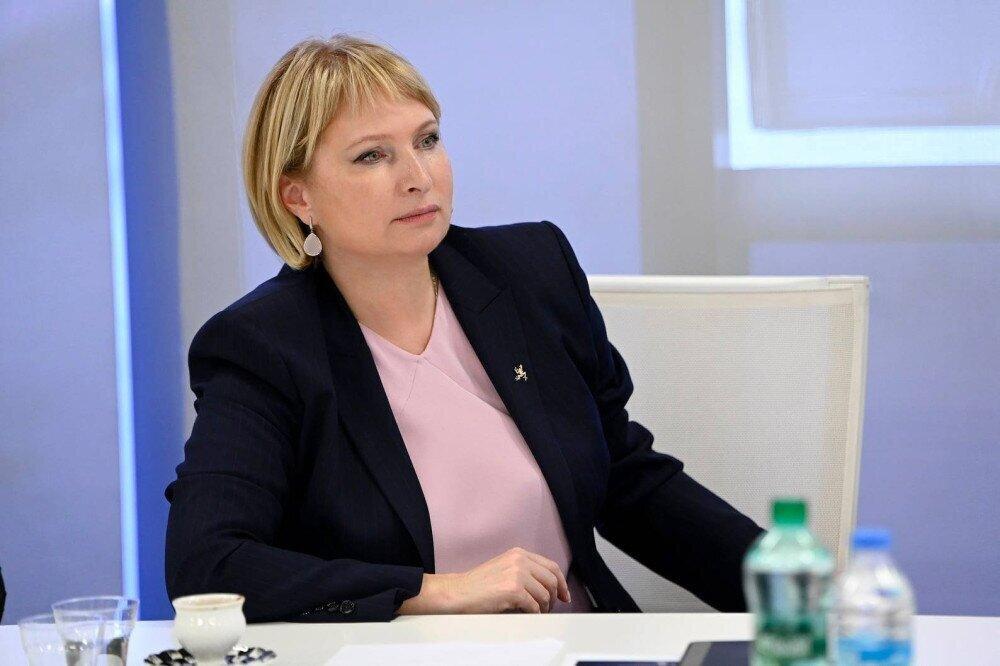 The Minister of Economy Natia Turnava spoke about the issues discussed at the meeting of the Intergovernmental Economic Commission of Georgia and Azerbaijan and named the commodities which are intended to increase trade turnover with the neighboring country.

"It is good that the commission is held after a long period. It means that both sides are ready to further intensify our economic cooperation.

We discussed how to increase mutual trade turnover, including Georgian exports to Azerbaijan. This applies to cement as well as metallurgy products, agricultural and food industry. We have been talking about equal, non-discriminatory approaches, and this is absolutely positively perceived by our colleagues, because we have not only purely pragmatic economic relations, but also friendship, strategic partnership over the years," he said.

Natia Turnava focused on the further expansion of relations between the countries in the field of energy, which was discussed at the meeting.

"There were interesting conversations about further expansion of our relations in the field of energy. Because for years Azerbaijan has been our number one supplier in terms of both gas and electricity imports. We have announced our plans for the development of a high voltage transmission cable project on the Black Sea seabed, thus we will join the EU market and invite them to participate in this project. They were very interested in it, "Natia Turnava said.