Which Georgian Eurobond Showed the Best Result in November 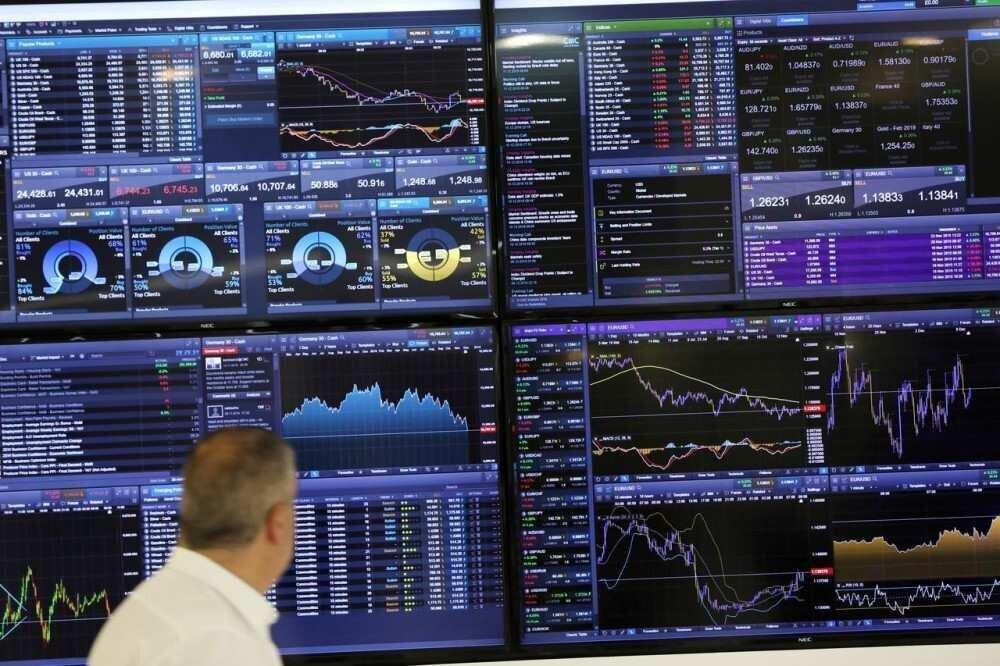 According to Galt & Taggart, after lifting global equity markets, positive vaccine news improved investors’ risk sentiments and increased interest towards Emerging Markets (EMs), including CIS and Eastern Europe. According to Institute of International Finance’s (IIF) recent report, non-resident portfolio flows were strong to EMs in October-November, with debt inflows in EMs at US$ 36.7bn in November after US$ 11.7bn of inflows in October.

Among Georgian placements, GOGC 21 was the best performer, with the yield down by 200bps, followed by BOG 23, which was down 98bps in the same period. Other Georgian Eurobonds also gained in November, with the yields dropping in the range of 25bps-63bps.

Among regional Eurobonds, BELARUS 23 was the clear winner of the month, with the yield dropping by 221bps to almost 6-month low of 5.2%. Notably, Belarusian leader Alexander Lukashenko hinted that he would step down as a president once the new constitution is adopted, the day after the visit from a Russian ally Sergei Lavrov. Notably, it’s been one month after the imposition of sanctions by the EU and US against Belarusian officials. TURKEY 21 was the close follower, with the yield dropping by 183bps to 2.7%, level last seen in June 2020. Ukraine 21 also performed strongly, with the yield down by 132bps in November. Yields on Azeri and Armenian Eurobonds dropped by 105bps and 110bps, respectively. Yields on other regional Eurobonds also declined in November in the range of 18-77bps.