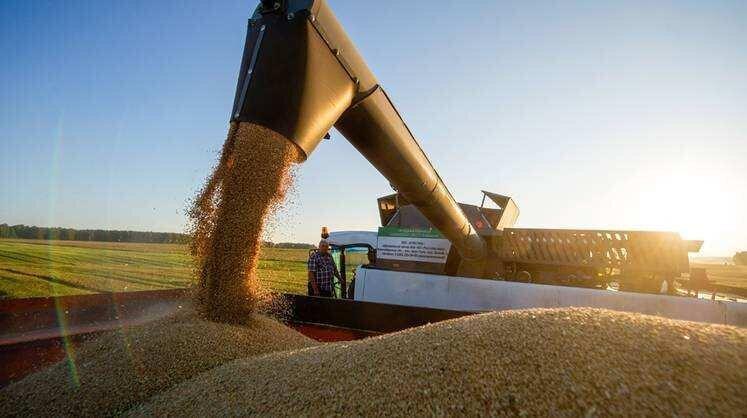 According to Silagava, Russian wheat will be partially replaced with Kazakh, Ukrainian and Romanian grains.

Silagava explains that the markets will be selected according to the value of the product and notes, that the import price of wheat is determined by its value and logistical costs.

"Russia's regional competitors can be those markets, that are logistically closer, so alternative markets are Kazakhstan, Ukraine, which is connected by the Black Sea, and Romania, where the port of Constanta is located.

If we go further, for example wheat shipment from France will cost us more, which itself will increase the price of the product. Kazakh and Ukrainian markets are considered accordingly. Romania is also considered, but it is a bit more difficult, as Romania announced restrictions during the pandemic, but because it was a member of the EU, the borders could not be closed due to the free market principle. The country did not have enough supply of wheat to sell it outside the EU, so they sell the wheat merely in the EU.

The largest markets are Romania, France and Germany in the EU. Consequently, due to the Russian border tax, wheat has become more expensive, which has balanced the value of alternative markets. However, the fact that we will have to import wheat from new markets will not increase the price of bread," Levan Silagava said.

Despite, the head of the Georgian Flour Producers Association predicts that wheat imports from alternative markets will not increase the bread price, Levan Silagava notes that the Georgian government may have to continue the subsidy program to maintain the bread price.