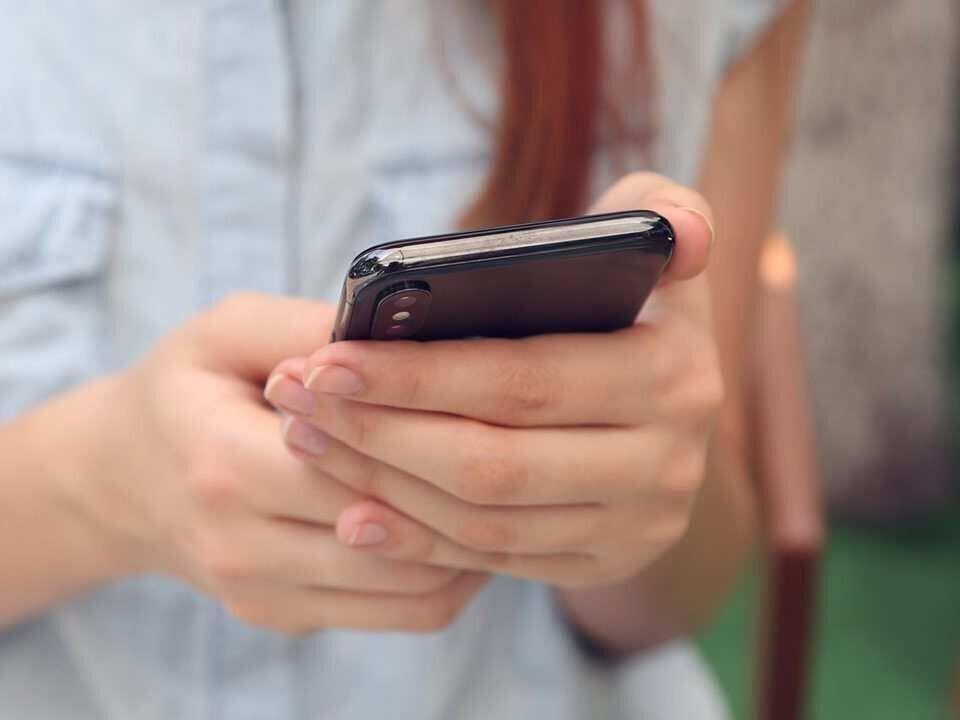 According to the number of subscribers, the rating of mobile operators is as follows:

As for ARPU (Average Revenue Per User), according to data, MagtiCom is leading with highest ARPU rate, which amounts to 10.52 GEL per subscriber. The figure is 40% higher than Vioni Georgia’s average rate.

According to data of the Georgian National Communication Commission, the activities of mobile operators are increasingly dependent on the supply of mobile Internet. In August 2020, mobile internet traffic in the country increased by 106% y-o-y and amounted to 19.2 thousand terabytes. Mobile internet consumption per subscriber has also increased and averaged 7.1 GB. In 2019, that figure was 3.7 gigabytes per month.

Russia, which has banned the export of buckwheat, is the #1 import country for Georgia

Goldman Sachs tells bankers to return to office in June