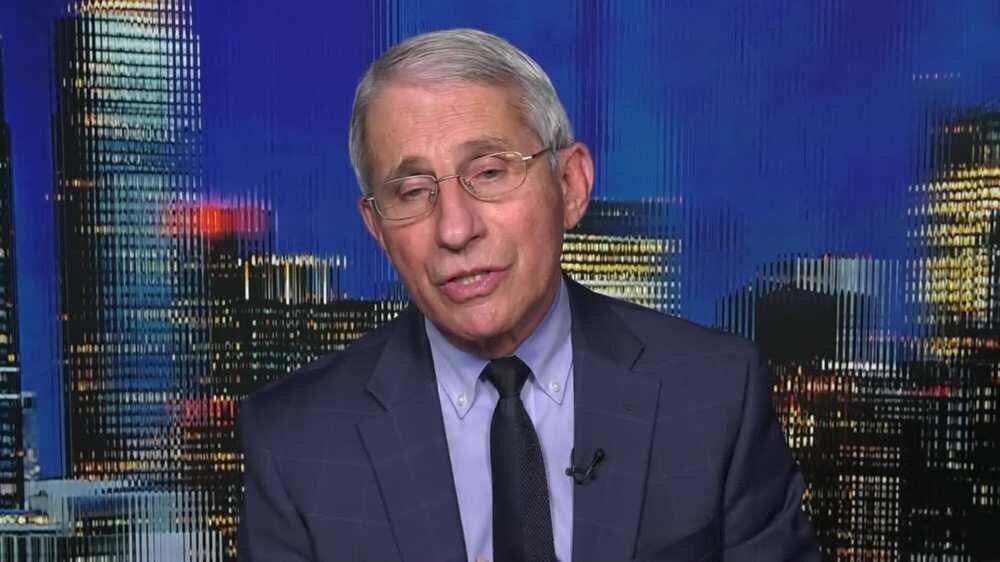 The White House has blocked new guidelines by the US Food and Drug Administration governing a potential Covid-19 vaccine, according to a report in The New York Times.

CNN reported last month that the FDA was considering new guidelines that would likely push an authorization beyond Election Day, according to three sources familiar with the situation. That timeline would dash President Donald Trump's hopes of a pre-election authorization -- he has repeatedly said the vaccine could be ready by November 3.

This week, the FDA told CNN the guidance “remains under review.” And Dr. Anthony Fauci, the director of the National Institute of Allergy and Infectious Diseases, says the FDA plans to make sure any vaccine is safe.

“It isn’t over til it’s over,” Fauci told CNN’s Chris Cuomo Monday.

“The FDA has not actually said they're going to slow down. I mean this is one of those things that the FDA has good reasons for doing what they're doing,” Fauci said.

The FDA told CNN Monday night that even though the guidance remains under review, it doesn’t change how the agency would evaluate an emergency use authorization request for a Covid-19 vaccine.

“They have career scientists who could develop these kind of models of what you need to do to assure safety and to assure efficacy,” Fauci said.

“And right now, this is what they said and we'll see what happens.”