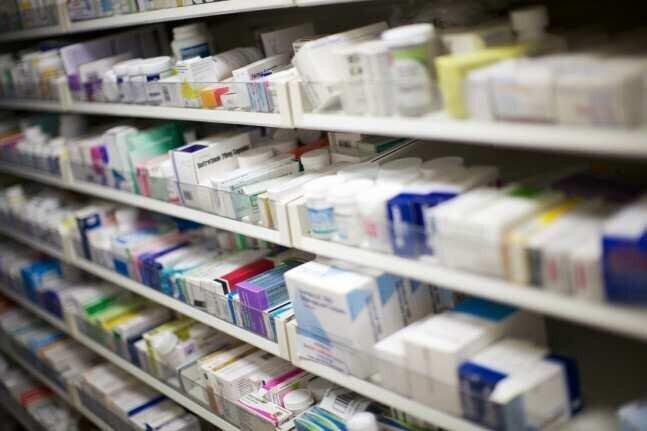 Georgian pharmaceutical industry emerged very important for the citizens amid the pandemic in 2020. Acquisition of face masks or other sanitary means has become the responsibility of each citizen. Due to the sharp increase in demand for personal protective equipment in Georgia, as well as around the world, their value has increased significantly.

There are three leading players in the Georgian pharmacy market: PSP, Aversi and GPC / Pharmadepot. In addition, Georgian market is also represented by small players, which sales do not exceed GEL 100 million.

As of the current data, GPC / Pharmadepot has the widest pharmacy chain, which operates with up to 300 pharmacies across the country.

Aversi ranks on the 2nd place with 274 pharmacies and PSP is on the 3rd place with 260 drug stores. Along with pharmacies, these companies are also actively represented in the wholesale market of pharmaceutical products and they serve various clinics and state orders.

According to the financial report, the total revenue of the 5 largest players in the market was GEL 1.75 billion, in 2020 which is GEL 210 million more than in 2019. GPC / Pharmadepot ranks the first among companies in terms of sales volume and net profit.

Pharmacy chains use a system of discount cards to attract customers. According to the report, more than 1.9 million cards have been issued within the frame of PSP loyalty program, the number of Aversi cards exceeds 1.7 million, and the number of cards issued by GPC is more than 700 thousand.

Who are the owners of pharmacy chains?

All three largest pharmacy chains are part of healthcare holding companies. Including, the GPC (GPHA Ltd) chain is part of the Georgian Healthcare Group (GHG), which also includes Evex hospitals. GHG, in turn, is owned by Georgian Capital. For its part, "Georgian Capital" is traded on the London Stock Exchange.

Aversi Pharma is a member of the Aversi Group, which also includes clinics. Businessmen Paata and Nikoloz Kurtanidze own 67% and 33% shares of the company.

PSP Pharma is a member of the PSP Group, which combines New Hospitals and PSP Insurance. Businessman Kakha Okriashvili owns 95% of the company.

According to the financial report, businessman Davit Kokhreidze is 100%-shareholder of IMPEX Pharmacy.