Who followed Russia in recognising Donetsk and Luhansk? 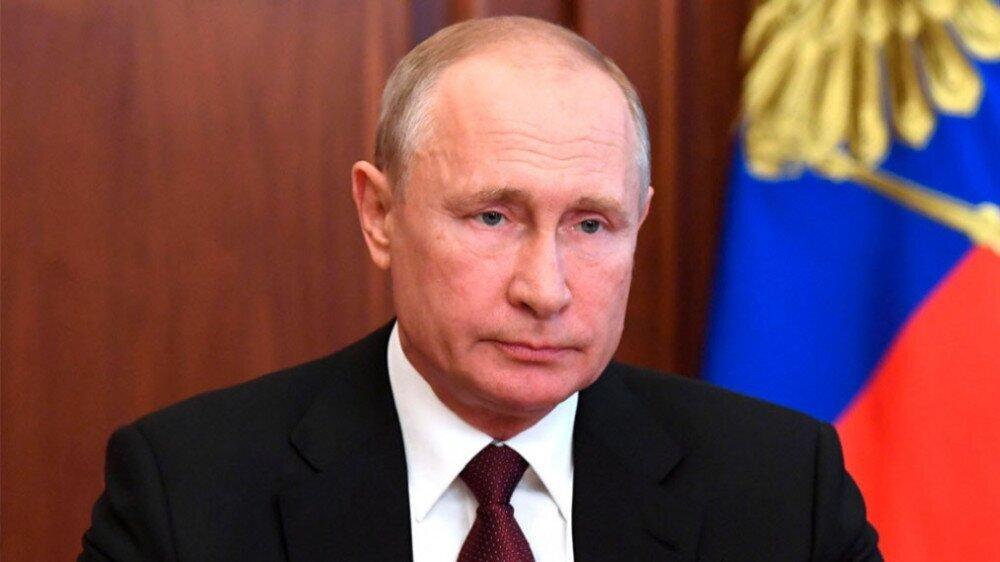 Moscow-backed separatists have controlled the southeastern Ukrainian regions of Donetsk and Luhansk, known collectively as Donbas, for almost eight years.

But Russian President Vladimir Putin recognised them only on Monday, paving the way for the official presence of Russian troops in the rebel-controlled areas that occupy about a third of Donetsk and Luhansk, AlJazeera reports.

So far, only Cuba, Venezuela, Nicaragua and Syria have joined Putin in recognising Donetsk and Luhansk – along with breakaway Georgian provinces of South Ossetia and Abkhazia. They all did so also on Monday.

The central question is whether Russia would recognise them in their current borders. Should it decide to help the rebels “restore” their statelets to the original borders, it may spell a large-scale war between Moscow and Kyiv.

At the moment, Russia will recognise “the borders, where the leadership of the DNR and the LNR are executing their authority,” Deputy Foreign Minister Andrey Rudenko told the Interfax News Agency on Tuesday.

But the foreign ministry also said on Tuesday that the issue of the borders is yet to be resolved.