Who in Europe is getting it right on COVID? - The Guardian 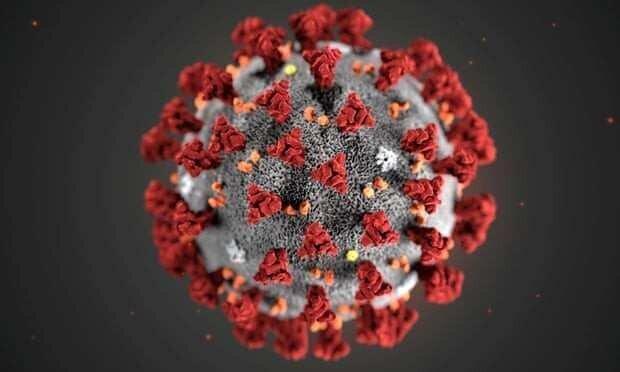 Across the 31 countries from which the European Centre for Disease Prevention and Control collects national data, the average 14-day case incidence rate per 100,000 inhabitants has multiplied from just 13 in mid-July to almost 250 last week - The Guardian reports and asks the question - who in Europe is getting it right on COVID?

Here are the selected countries:

France reported more than 40,000 new cases on two days this week, bringing its 14-day incidence rate to 521. Strict measures including a 9pm-6am curfew now cover two-thirds of the population; Germany, whose infection rate was far lower than most EU countries this spring, is also seeing new daily cases surge alarmingly: from 5,250 a day to 13,500 this week for an incidence rate of 128 – a “very serious” rise, a senior official warned;

Spain, one of the worst affected during the first wave, is again facing crisis, becoming the first western European country to pass 1 million cases this week after recording 20,000 new infections on two consecutive days; Italy, another country hit hard this spring, hit a new case record on Friday with 19,000 infections amid fears the pandemic is again spiralling out of control. With a 14-day incidence rate of 240 per 100,000, the situation is “dramatic”;

The epidemic in Belgium, which suffered one of Europe’s highest per-capita death tolls this spring, is “out of control” and “the most dangerous in Europe”, the health minister has said, with a 14-day incidence rate of a startling 1,115; The Czech Republic, lauded as a first wave success with infection rates among the lowest on the continent, is now among the highest with an even higher incidence rate of 1,210.

Like Belgium, it seems headed for a new lockdown; Sweden, an international outlier with its anti-lockdown strategy, has introduced mandatory regional measures to combat a sudden surge that last week saw the number of new daily infections exceed 1,000 from barely 150 in early September, and Finland, with one of Europe’s lowest infection and death rates first time round, is one of few EU countries to be fighting this second wave effectively. Tough regional measures have reversed a surge in new cases over the past week, leaving the country’s 14-day incidence rate at 52 per 100,000 inhabitants.