Who owns company "Broli", which the prosecutor's office accuses of laundering tens of millions 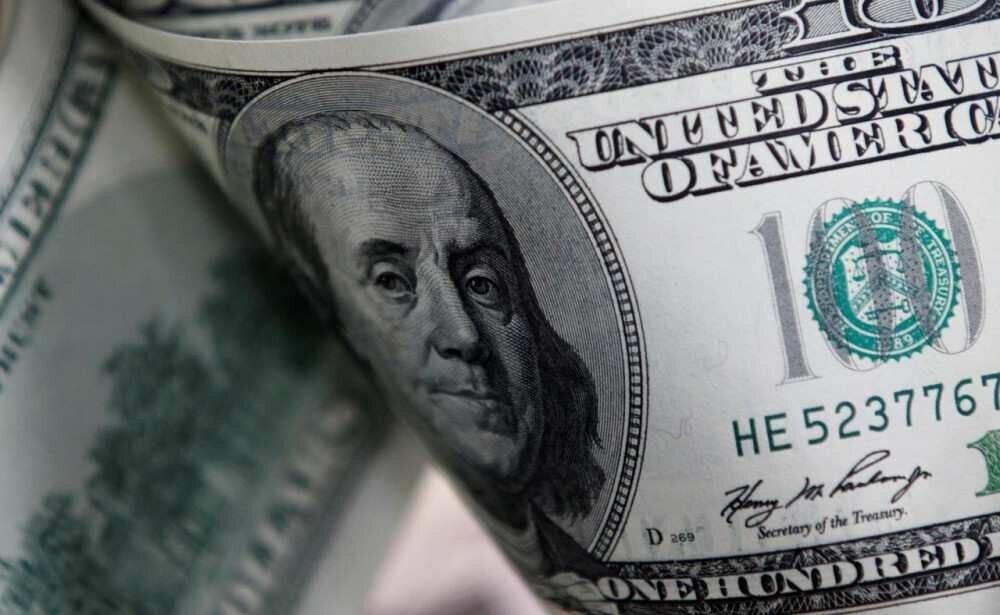 The General Prosecutor's Office of Georgia is investigating a potential money laundering case concerning transactions worth tens of millions of US dollars in various currencies.

As part of the investigation the officers of the General Prosecutor's Office of Georgia searched several objects in Tbilisi to confiscate large amount of sum. Investigation was carried out at construction materials company Broli.

According to the Business Registry, the company is registered in 2010 and its 100% shareholder is an Iranian citizen Jamshid Sorkhkuh. The company has not published its financial figures. Sorkhukh also owns another business. He is the director and sole shareholder of LTD Jimetali, registered in September 2018.

The matter concerns to a potential money laundering case of millions of US dollars in various currencies.

“Crime is a case of money laundering of transnational character. In the framework of the case, several objects were searched, including a residential house. As a result of the search, various documents of the organization, as well as electronic devices were confiscated. No one has been arrested at this stage, an investigation is underway," said Dato Baindurashvili, representative of Investigation Agency.
Company Broli laundering tens of million