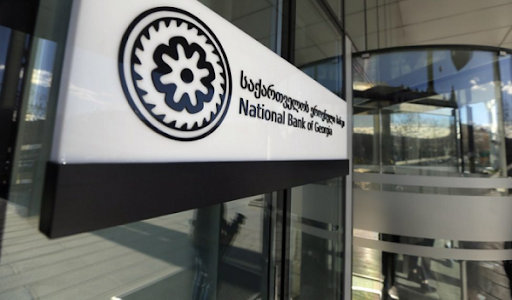 As of January 1, 2019, foreign currency loans of up to GEL 200,000 have been banned in Georgia, which was determined by an amendment introduced by the Parliament to the Civil Code.

Today, this approach has changed, as the National Bank has issued a new order for the commercial banks, which defines the rules according to which foreign currency loans up to 200,000 GEL will be allowed.

"Commercial banks are authorized to issue loans/bank credits up to GEL 200,000 (two hundred thousand) in foreign currency if the loan/bank credit is fully secured by funds in the same currency.

As of Article 625, Part 7 of the Civil Code of Georgia, when calculating the borrower's total obligations to the same lender as a result of the loan, the obligations secured by cash shall not be taken into account," the order is issued by the Vice President of the National Bank states.

The NBG explained to bm.ge that this change applies only to persons with foreign currency deposits and not to those who have income in foreign currency, for example, in EUR or USD.