Who's hiring? These companies 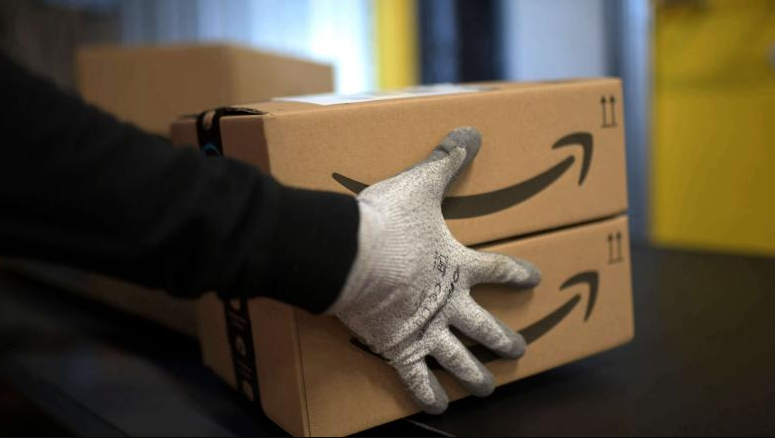 The pandemic sent the United States into one of the steepest economic contractions in history, but some businesses are pulling through -- and even thriving during this time of adversity. Some are hiring thousands of employees to keep up with their fast-paced growth.

As the holiday season approaches, many companies are bringing in seasonal employees to boost staffing in their stores. Here's who's hiring:

Amazon (AMZN) had several hiring announcements in September. The company was looking to hire 33,000 new employees for corporate and tech jobs and held a Career Day to facilitate new hiring. The tech giant also announced that it was hiring 100,000 people for $15-per-hour jobs.

FedEx (FDX) said it plans to hire 70,000 workers -- the majority of them seasonal employees -- as it gears up for the holidays. The company also announced that it's going to increase its shipping rates starting in January 2021.

As Halloween approaches, Party City (PRTY) is hiring approximately 20,000 employees. The holiday will look very different this year with trick-or-treating traditions in doubt during the pandemic, but that doesn't mean the party supplies company is throwing in the towel. The company will have 25 pop-up stores in cities around the United States leading up to the spooky holiday.

Convenience store chain 7-Eleven has hired more than 50,000 new employees since the pandemic lockdowns took effect in the United States in March. 7-Eleven is continuing to recruit additional employees to meet demand during the pandemic.

Target (CBDY) is gearing up for seasonal hiring. The company said it'll be on par with the 130,000 people who were hired for last year's holiday season. Target is also offering additional hours to current team members and the opportunity to train for different roles within the company. In early September, Target said it plans to increase its Black workforce by 20% over the next three years.

Walmart (WMT) has already hired more than 500,000 workers in stores and across its supply chain since March to meet growing demand amid the pandemic. The company said it also plans on hiring more than 20,000 seasonal workers in its US e-commerce fulfillment centers.