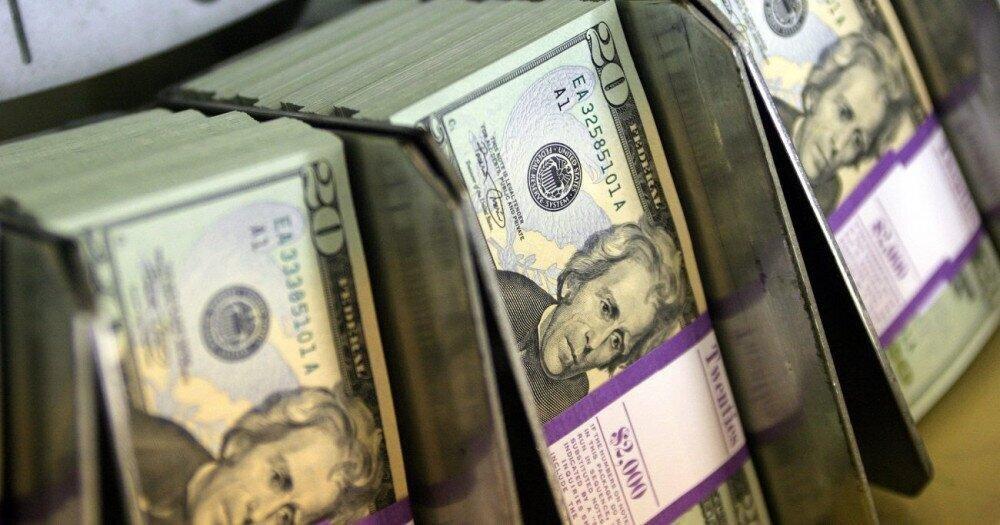 The Ministry of Finance published a report. As of October 2022, Georgia's foreign debt amounted to GEL 21.3 billion. This amount was GEL 3.4 billion less than in January 2022. The main reason for the reduction of foreign debt is the strengthening of the national currency.

In January, 1 USD was worth 3.06 GEL on average, in relation to which the exchange rate was currently strengthened by 12%.

The average exchange rate of GEL against EUR has strengthened by 17%. 58% of the foreign debt is currently denominated in EUR (32% in USD), therefore the devaluation of the EUR itself is one of the leading factors in reducing Georgia's debt.

As for the composition of the debt to donors and countries, the situation in this regard is unchanged - Georgia owes the largest amount of money to the World Bank Group.