Why Are Two Plants of Borjomi Shut Down? 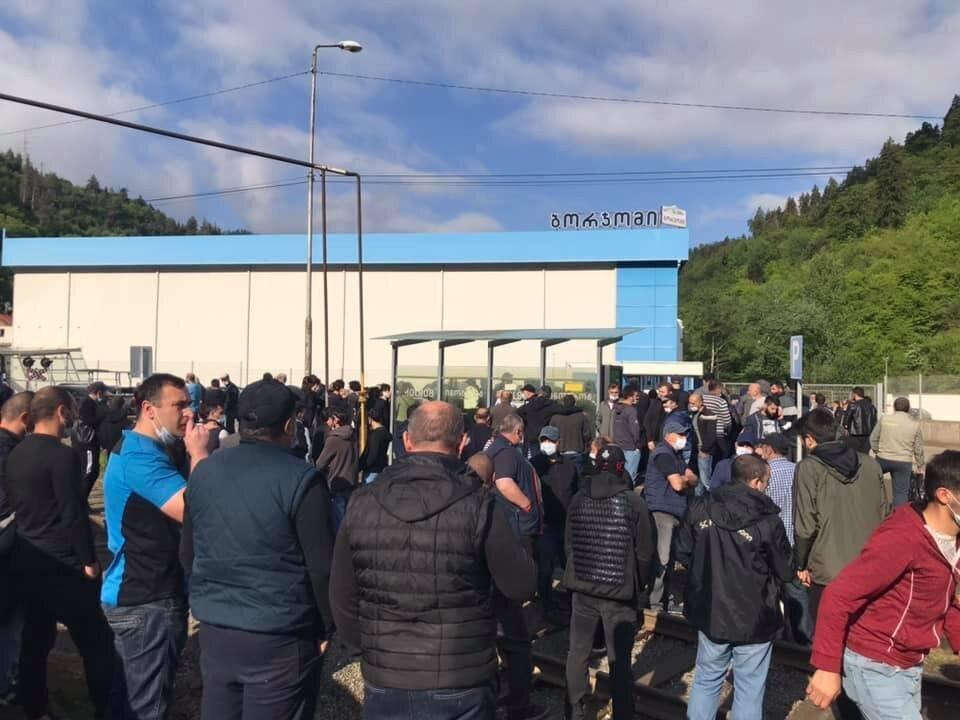 According to them, the participants of the strike are demanding higher wages and better working conditions. Police are mobilized on the spot.

As the employees of the company declared, their salaries were reduced by 200-250 GEL during the last year. They could not take a break due to lack of staff and were paid only a minimum amount for overtime work.

According to Giorgi Diasamidze, head of Georgian Trade Unions Confederation, the strikers are negotiating with the management for several months, as well as a representative of the Ministry of Health along with the trade unions has been involved in a 21-day mediation process, but the mediation ended in vain.

Giorgi Diasamidze notes, that the strike will not end until the demands of the employees are met.

"About 350 employees are participating in the rally, as a result of which the work of both factories has stopped completely. We hope that a meeting will be held between the representatives of the company and the employees and their demands will be met,” said Giorgi Diasamidze.