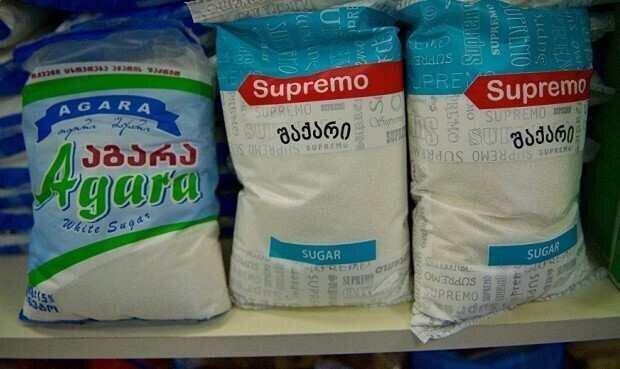 On June 1, Agara Sugar will resume operations for the third time after 2018 and the plant will work until December 31 as a result of the "guaranteed” agreement with the government.

Nikoloz Natbiladze, the founder of Agara Sugar Company, told BM.GE that the main thing is that the plant will be able to supply 50% of the local market and employ about 500 people who have worked at the plant for years.

According to Nikoloz Natbiladze, the company has not been able to withstand the competition on the sugar market and adds that this year they will try to maintain a competitive price comparing to the imported sugar.

"I will explain the reasons that put factory in the conservation. First of all, because the free trade agreement with Europe, European factories are producing much more than our factory. If our factory processes 100,000 tons in a year, European plants produce millions of tons. According to their marketing strategy, they present competitive products on the new markets, including Georgia. It conditioned that Georgian products cannot compete with them.

We tried to catch the same price on the local sugar, but I think that the price of "Agara Sugar" will not be more expensive this year than it is today, "Nikoloz Natbiladze explained.