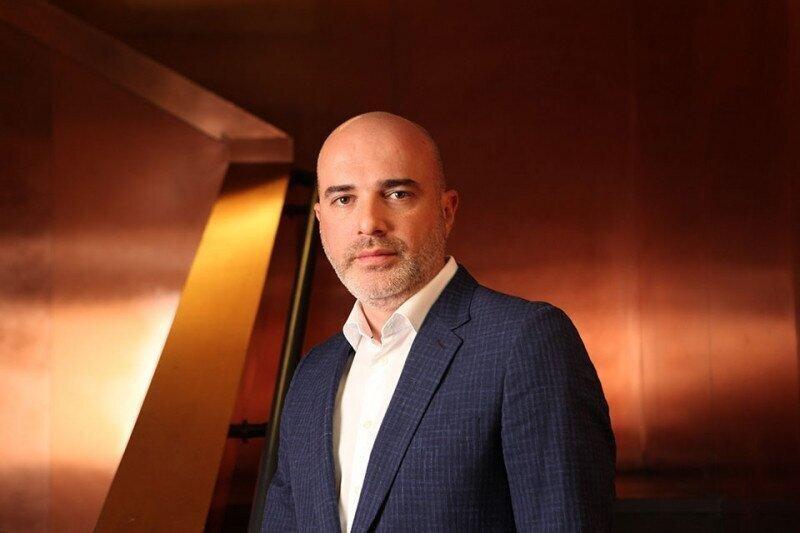 In the last three months, the value of Bank of Georgia shares e increased by 32% on the London Stock Exchange.

According to Archil Gachechiladze, CEO of Bank of Georgia, the growth of the country's economy and sustainable environment reassured investors, and this was reflected on the shares.

"During the start of the Russia-Ukraine war, our investors were very scared. But on the contrary, the growth of the economy was higher than people expected, this had an impact on the Bank of Georgia shares", - explained Gachechiladze.