Why did the government need a new contract of 129,800 USD with White & Case? – Agency’s Response 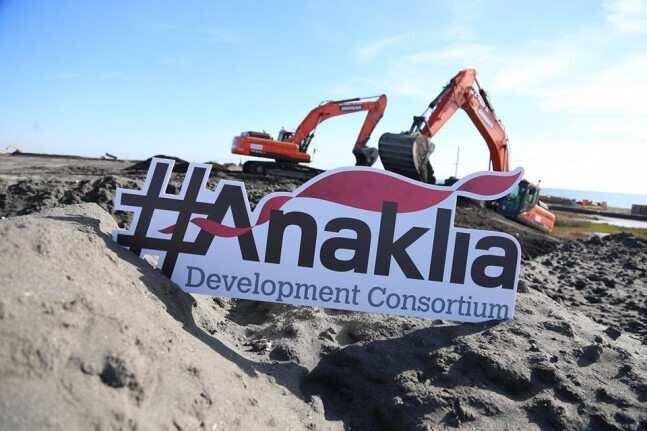 The Ministry of Regional Development and Infrastructure has hired an international law firm White & Case in connection with the Anaklia Deep Sea Port Project. Foreign lawyers should prepare a legal assessment of the proposals submitted to the government by the Anaklia Development Consortium. The term for the relevant work expires on December 20, 2019.

BM.Ge talked to David Javakhadze, Director of Ministry's LEPL Anaklia Deep Sea Port Development Agency. According to him, the previous contract with White & Case was expired, so they had to sign a new contract of 129,800 USD.

"The first agreement with White & Case is expired. Since the project is continued, the same contract is prolonged with the company, which is a basic legal service provider for us. This contract will be valid until the end of the year. The aim is to receive Advisory Services linked to the investment agreement. Deadline (December 20, 2019) is related to financial liabilities. The Treasury ceases payments after December 20 i.e. the financial year is closed, hence this article of the contract is tied to the closing of the financial year, "- Javakhadze says.

Davit Javakhadze notes that other consulting firms are hired by the state, including Rotterdam Consulting Group, which is assessing engineering and technical issues of the Anaklia Development Consortium.

According to Davit Javakhadze, his department expects presentation of a new investor company by the consortium.

"At this point we are expecting a new investor to enter the project. As you know, an announcement has been made. We are in a state of expectation. Anaklia has not yet presented a new investor, with whom they hold negotiations," Javakhadze said.

As of the disseminated news in the media, the US investment fund Cerberus may become one of the investors of Anaklia Deep Sea Port.

According to Maia Tskitishvili, if the consortium fails to fulfill its interim obligations by December 19, 2019, the Georgian government has the right to cancel the investment agreement signed between the parties in 2016.