Why Did The Number Of Beneficiaries Receiving Subsistence Allowance Increase 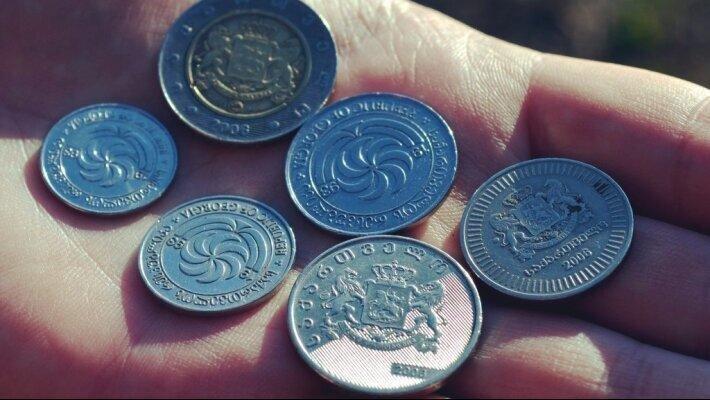 The number of beneficiaries receiving substance allowance hit a record high in the last two months and amounted to 67,266 citizens. Never before in such a short period of time, the number of allowance recipients increased so dramatically. As of August 2021, there were 622,923 citizens on the list of beneficiaries of subsistence allowance, which is 16.7% of the total population of Georgia.

The Deputy Minister of Health, Tamila Barkalaia explains, that the change is related to the decree enacted on July 1, 2021. In particular, until now, social assistance was provided to children living in vulnerable families if the family's "threshold" was less than 100,000 score, while from July 1, 2021, this score increased to 120,000, which increased the coverage of families and, consequently, minors who received social assistance.

"From July 1, 2021, the amount of child benefit for socially vulnerable families has increased from GEL 50 to GEL 100, and the threshold for receiving this benefit has been set from 100,000 to 120,000. Consequently, the number of families receiving child benefits has also increased", - said Tamila Barkalaia.