Why Does The Gov’t Expect Fuel Price Reduction? – Minister 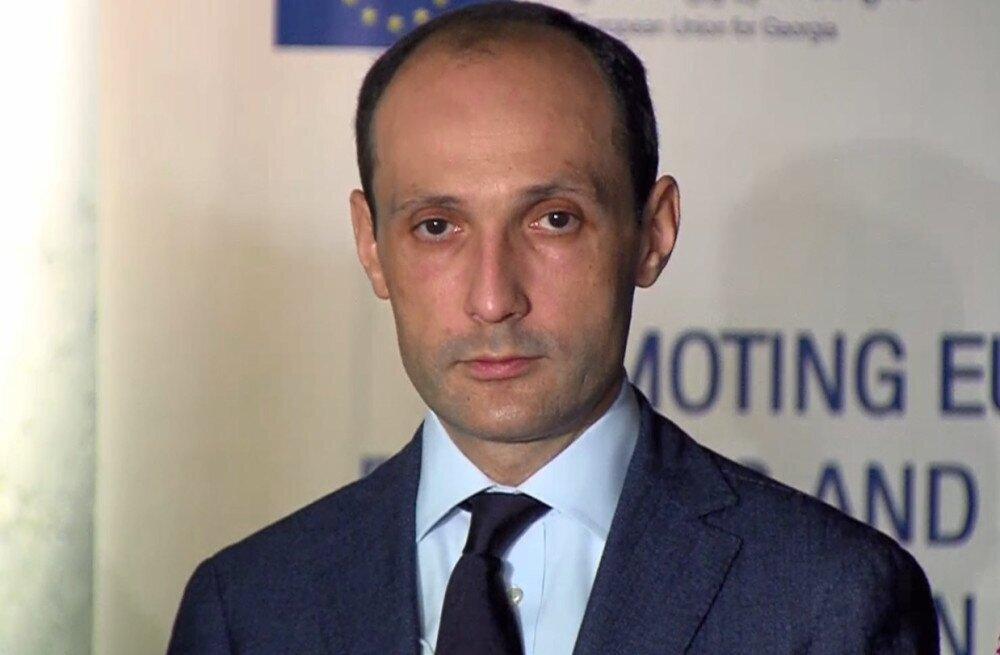 Fuel price will reduce, - Levan Davitashvili, Minister of Economy and Sustainable Development so responded to the question about inflation.

According to him, one of the factors causing high inflation in Georgia and in the world is the fuel price surge. However, he says the fuel will get significantly cheaper during the year.

"Our expectation is that fuel prices will fall. The basis for this is the newly signed contracts on the fuel at a lower price, which is not yet imported in the country. We are observing this and we have a dialogue with the private sector so that no one can take advantage of this situation more abusively.

Prices for oil futures are falling from the second half of the year and will fall even more late this year," Davitashvili said.

The Minister of Economy said last week that fuel would be cheaper in Georgia, but he did not explain the reasons. Later, Zaal Iakobidze, the founder of Senta Petroleum, told Business Course that the government was working with specific states to bring fuel to Georgia at a cheaper price compared to the international market.