Why Should The PF Be Funded From The Budget? 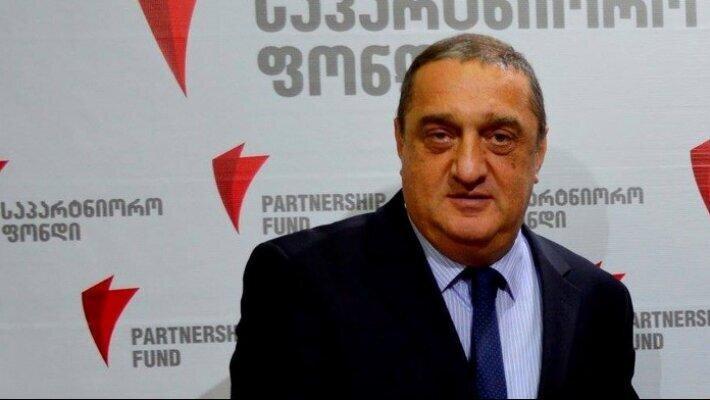 According to the document submitted to the Parliament for discussion, the "Partnership Fund" is expected to be funded from the budget from 2022.

"This topic is quite important for us. Since 2016, when I came to the fund, I have been raising the issue since that day that it is necessary to change the structure of the Partnership Fund in order to adapt to the challenges. In 2010, when the foundation was established, it had other goals and objectives, and today it has other goals and objectives. We had a relationship with the government within a close working group. A model of the bill has been put in place, so it will not be just rebranding.

It will be a financial institution. Until now our revenues were dividends received from state-owned enterprises, which were transferred to the Ministry of Economy. Now, we have the following companies Georgian Railway, Georgian Oil and Gas Corporation, which we do not manage and, consequently, the partnership fund was left without income,” said Davit Saganelidze.