Why The Volume Of Pension Fund Is Reduced By Several Million? 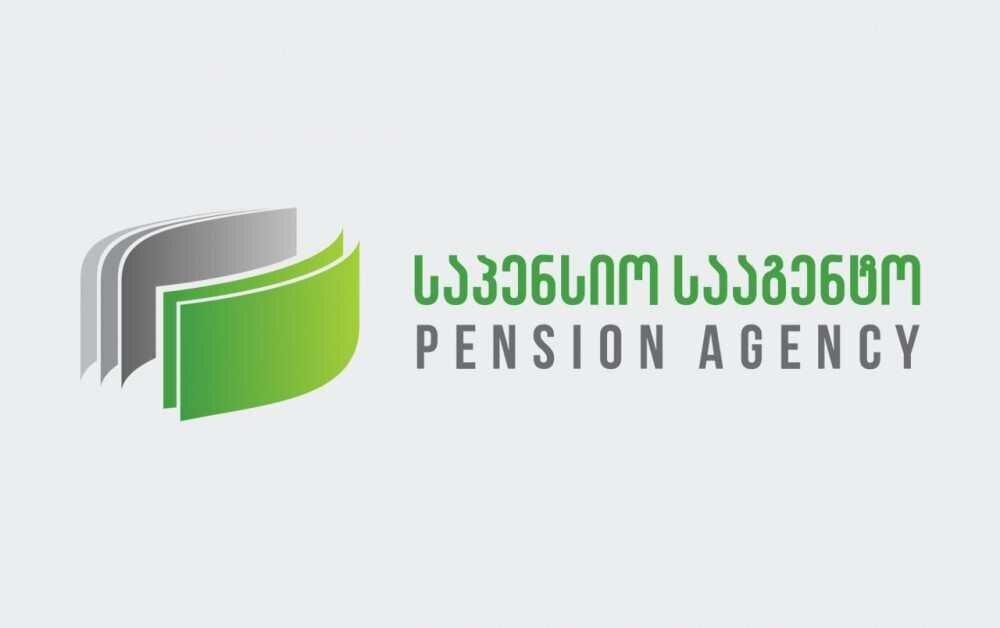 The Press Office of the Pension Agency explained BM.GE, that the decline was due to the recalculation of the financial performance of pension fund late in 2020. Namely, assets of the fund were evaluated with IFRS accounting methodology, including the interest accrued on citizens' pension savings. The decrease is related to the updated assessment of accrued yields.

“The Board of Investments specified the assessing methodology for accrued yields on contributions in accordance with international standards (IFRS) late in 2020. The information was published on the official website of the Pension Agency on December 31 and sent to personal e-mails to media representatives in order to inform the population. It should be noted that a one-time adjustment of the accrued yield does not change either the citizen’s future Earnings from the investments or their contributions to the pension fund. It only serves to estimate the current value of investments with maximum accuracy for accounting purposes," the statement reads.

As a result of the pension reform, yield up to 100 million GEL were accrued to the citizens' pension savings. According to the Pension Agency, an average accrued yield on the citizens' savings totals to 10.9%.

The partially mandatory pension system in Georgia was launched in January 2019, it includes a total of 1.1 million citizens, whose 6% of the monthly salary (2% of income tax; 2% of the employee; 2% of the employer) is transferred to the pension fund.