Why Turkey’s “Cheap Drugs” Are Not Found In Georgia? 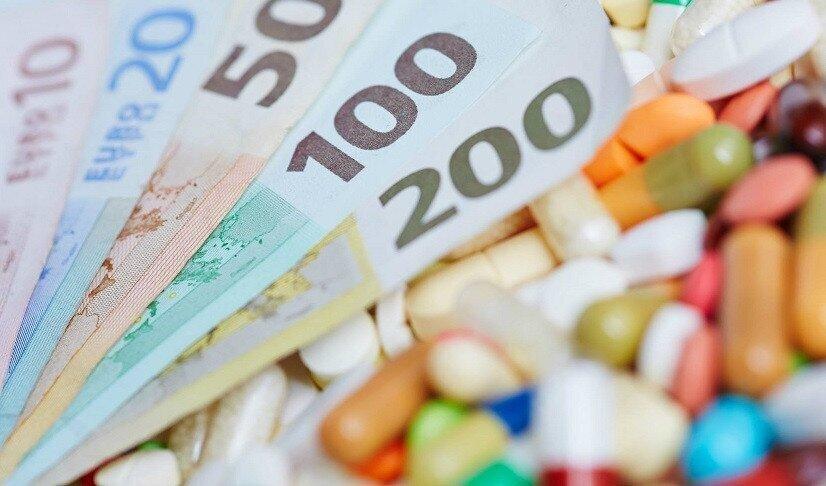 Medicines are 2-3-fold cheaper in Turkey compared to Georgia due to the different regulation of the Turkish market. The country forced the largest pharmaceutical companies to open factories in Turkey, which significantly reduced the expenditures.

In addition, Turkey spends a considerable amount of money to promote local production and ensures access to the medicines through various mechanisms. However, Turkey is not on the list of the countries from which medicines are imported to Georgia.

As Giorgi Gotsadze, President of Curatio International Foundation says, imports of medicines from Turkey under the acting regime cannot be cheaper because there are too many factors affecting the price of medicines within the country.

According to Giorgi Gotsadze, medicines are cheaper in Turkey because the local production is strong and a large percentage of drugs is locally produced, so they are less dependent on currency fluctuations.

“The second factor is that the state is one of the largest purchasers because the state finances people’s access to the drugs. With a market of about 1.5 billion GEL, the government of Georgian spends over 20-30 million GEL on medicines, correspondingly you are not strong player to influence the market. If you spent half a billion, or 700 million, for example, rather different rules would be established”, Giorgi Gotsadze said.

He explains, if the state will buy high quality medicines on the basis of a tender or reimburse the cost of the medicine to the population, the doctor can no longer prescribe other medicine, which is not subsidized by the state.

“We go back to the regulation of the state, the sector is left to the wild rules. There is no game according to the established rules,” he said.