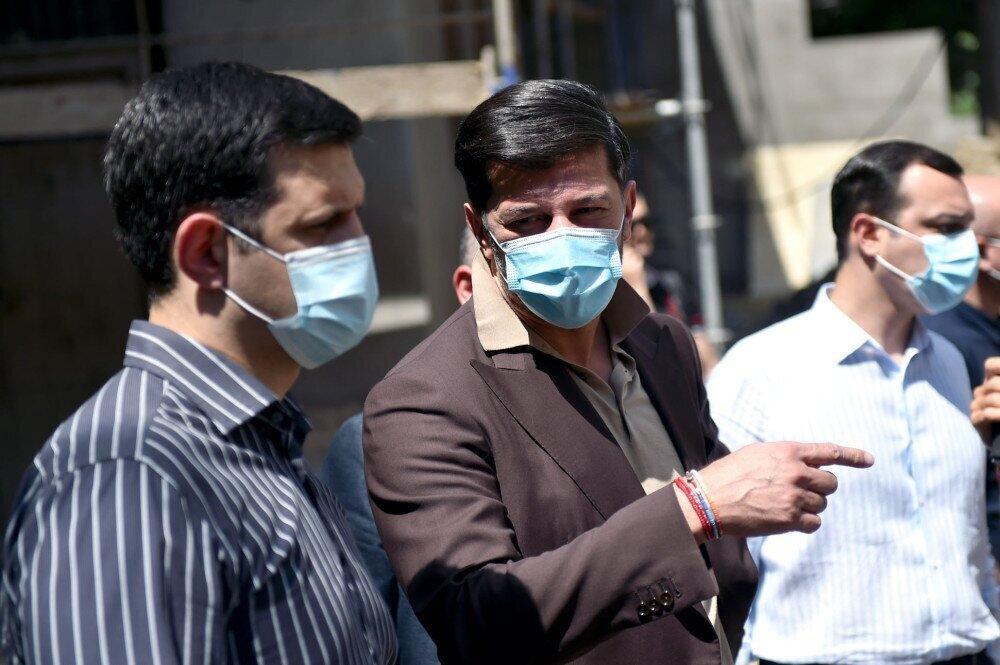 David Saganelidze, head of Partnership Fund declared that toll highway might be launched instead of the Tbilisi by-pass railroad. The project should be carried out by the private investor. According to Sagenelidze, in order to interest investors, real-estate located in a nearby area should be delivered to the company, where residential real-estate should be built.

Asked whether it would be advisable to build a toll highway if an investor is found for the project, which has been preserved and on which some money has been spent, the Tbilisi mayor says that the issue must be fundamentally discussed with the group, working on the General Plan.