Will Kaladze Participate In The Upcoming Elections? 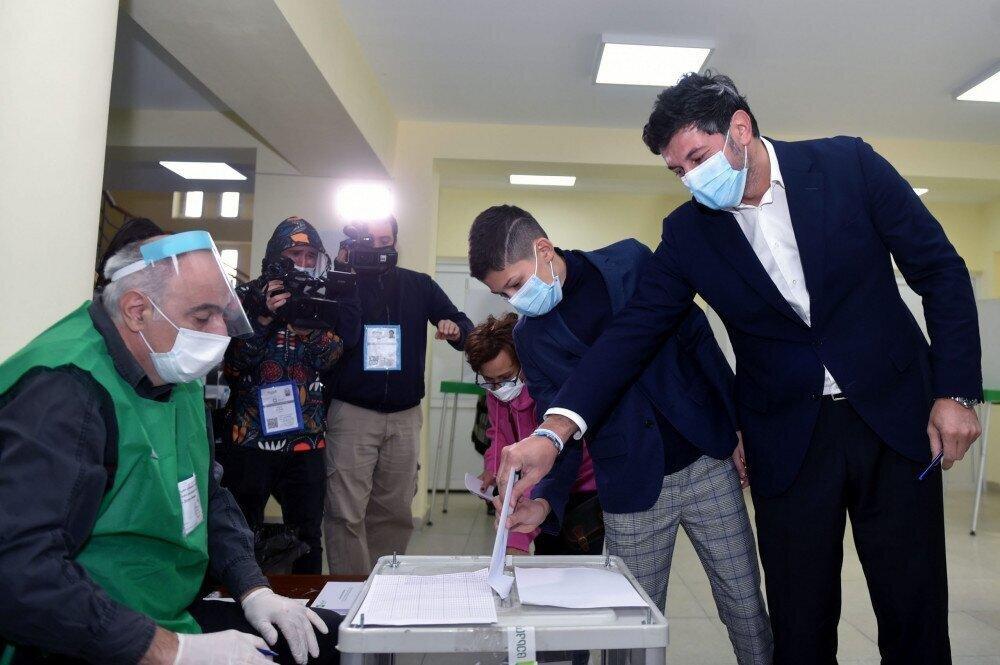 Tbilisi Mayor Kakha Kaladze refrained to either confirm or deny that he plans to participate in the upcoming local self-governance elections. According to Kaladze, it is too early and his position will become clear later.

“It is too early. Let us wait. Elections are in the autumn. We have much work ahead. When the time comes, you will know everything,” Kakha Kaladze told journalists.

Tbilisi Mayor noted that the ruling Georgian Dream party was the political force, which had no alternative and had the biggest support of voters.