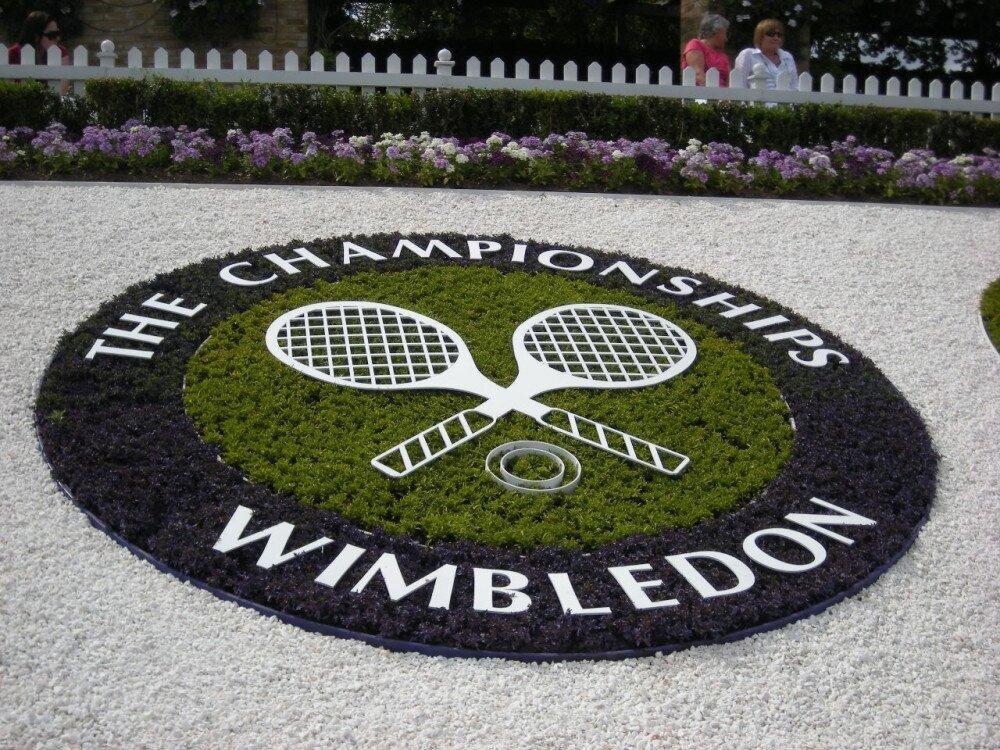 Wimbledon on Thursday confirmed that this year's total prize money would be a record £40.3 million (over $50 million), with the men's and women's singles title winners to get £2 million.

"The All England Lawn Tennis Club is pleased to announce the total prize money fund for The Championships 2022 will be a record £40,350,000, with the Ladies' and Gentlemen's Singles Champions each receiving £2,000,000 (about $2.5 million)," the tournament's organizers said in a statement.

Underlining the "paramount importance" of investing in players, the statement said the total prize money for tennis events in 2022 had risen 11.1% from last year and 5.4% from the last pre-pandemic Championships in 2019.

"In 2020, following the cancellation of The Championships, a total of £10,066,000 was paid in lieu of prize money to players who would have qualified for direct entry in that year," it added.

Meanwhile, the Association of Tennis Professionals (ATP) and Women's Tennis Association (WTA) will not award ranking points for Wimbledon due to the organizers' decision to ban Russian and Belarussian players.

Athletes and teams from the two countries have been suspended by several sporting bodies over the war in Ukraine that began on Feb. 24.

Russian and Belarusian players were still permitted to go on playing in the ATP, WTA, and ITF competitions. But they appeared under a neutral flag and with no anthem played.

Founded in 1877, Wimbledon is the only Grand Slam that is still played on grass, which is the game's tradition.

The 135th edition of the tournament will be held from June 27 to July 10, AA reports.