“Winter resorts cannot work at the expense of domestic tourism” 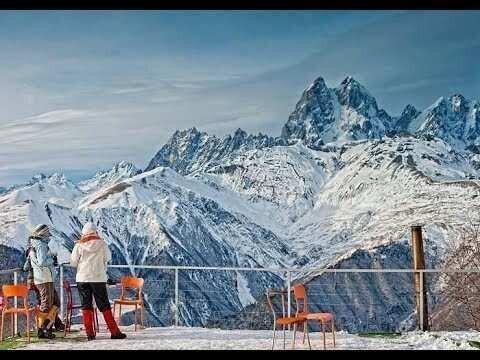 "We base our main expectations on foreign visitors," the founder of Hotel “Bude” in Svaneti told BM.GE.

According to Tatia Tetrashvili, foreign visitors make the large part of tourists in Svaneti during the winter season. Respectably, winter resorts cannot work at the expense of domestic tourism.

"Svaneti is not an expensive resort, hotels are cheap, but winter is still expensive comparing to summer. It is a ski resort, so not everyone can afford it. However, we base our expectations on foreign visitors. As of the previous winters seasons, it was easy to notice that you could rarely hear native speakers in Mestia. Major part of tourists was foreigners”, said Tatia Tetrashvili, founder of Hotel “Bude”.