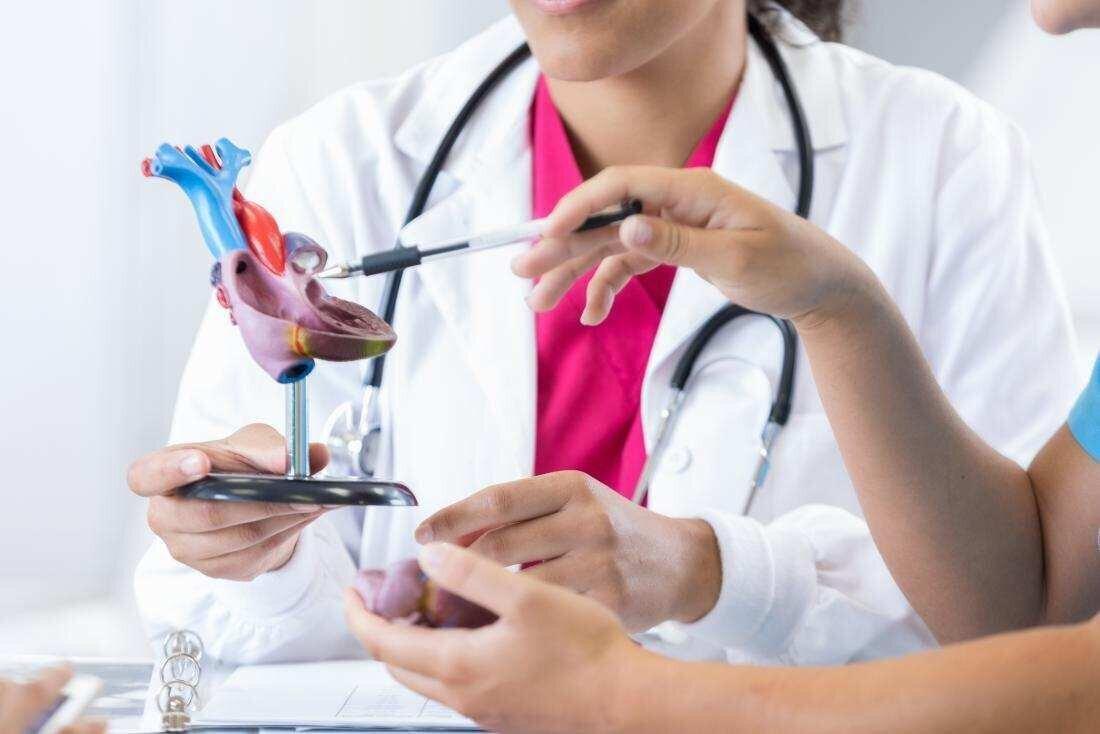 Back
46, 524 people died in Georgia in 2018. The main causes of death in the country were diseases of the circulatory system with 21, 549 cases and malignant neoplasms 7, 329 cases. In 2018, life expectancy in Georgia was 74.0 years (in females – 78.2; in males – 69.7), up from 73.5 in 2017. The nation’s life expectancy is higher than in the CIS countries and lower than in the European Region.
Pursuant to the latest data of the Georgian National Center for Disease Control and Public Health (NCDC), during the last few decades, a decrease in mortality and an increase in life expectancy was observed in the world. Such change is partially associated with the increase of the number of non-fatal cases of non-communicable diseases, the reduction of mortal cases caused by injuries, better control of risk factors, and early detection and improved management of diseases. In Georgia, similar to developed countries, the share of the older population is increasing, which itself is reflected in the mortality rate.