Without foreign loans, it would be difficult to keep lari rate - Temur Chkonia 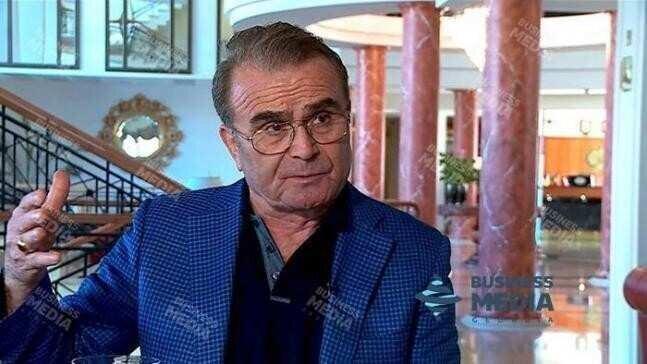 As he told BM.GE after the meeting, the issues discussed with the Prime Minister were interesting.

“It was a very interesting meeting because the information we have is perfect, but it needs more confirmation. The Prime Minister said that the business, which produces food products, would be supported as much as possible in terms of transport, customs clearance and more. We have full information on current processes. We are absolutely committed to creativity, which in turn is supported by the government and there will be no restrictions given today's conditions”, Chkonia said.

According to him, the National Bank also attended the meeting with the Prime Minister and the business has received explanations regarding the plans for bringing the financial resource in the country.

“The National Bank was also involved, and it was reassuring that the NBG was working very hard to find foreign loans and had almost found some money. It takes time to sign up. This was hope giving, because without foreign loans, funds and assistance it would be very difficult to keep the GEL rate, ”the businessman said.

Import of medical goods to be exempted from VAT

Archil Gachechiladze: together we can save business

Gov't to fund utility bills for the next 3 months

Import of medical goods to be exempted from VAT

Archil Gachechiladze: together we can save business

Gov't to fund utility bills for the next 3 months

RED-CO: panic has declined demand on the real estate by 60-70%

“I have left the hospital” – Nikoloz Gamkhrelidze has recovered