Without Rumors, We Are Uniting For Georgia – Gakharia 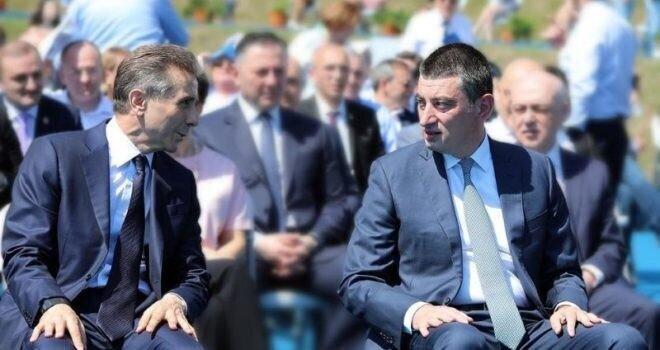 Former Georgian Prime Minister Giorgi Gakharia and founder of the political party “For Georgia” responded to the statement of Bidzina Ivanishvili, former chairman of ruling party Georgian Dream, on his Facebook page:

“The events are developing more interestingly and faster than expected. No one and nothing can stop the truth. Eventually, everyone will understand this. Without rumors, against no one, we are uniting for Georgia!" – Gakharia wrote.