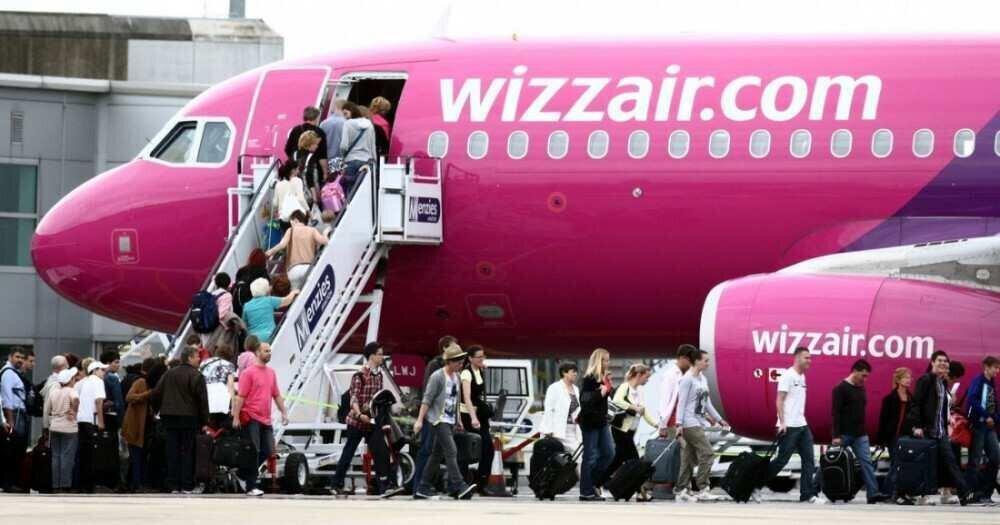 Interagency Coordination Council on coronavirus has agreed on the flight schedule to be followed by Wizz Air and MyWay Airlines to ensure, during the month of July, the orderly return of Georgian citizens from abroad.

According to the Press Service of the Government Administration, the schedule includes flights the following cities:

The flights above will not cost Georgian citizens more than 200 euro.

Since the EU included Georgia on its list of 15 safe countries and issued a recommendation to open borders for them, the Georgian Government has been involved in individual bilateral negotiations with EU member states on the reopening of borders.

Presently, all relevant procedures to apply bilaterally to travellers are under negotiation with the countries ready to reopen borders.

To promote domestic tourism, the Interagency Coordination Council has decided to resume domestic flights in a matter of days.

On top of that, the council’s meeting also discussed the process of PCR testing, the country’s capacities, and clinical resources.

As of today, Georgia has 953 confirmed coronavirus cases, of which 830 have recovered, with 3 citizens transported to Georgia for treatment, and 15 fatalities.

Presently, 3903 persons are under quarantine, and 202 under hospital supervision.