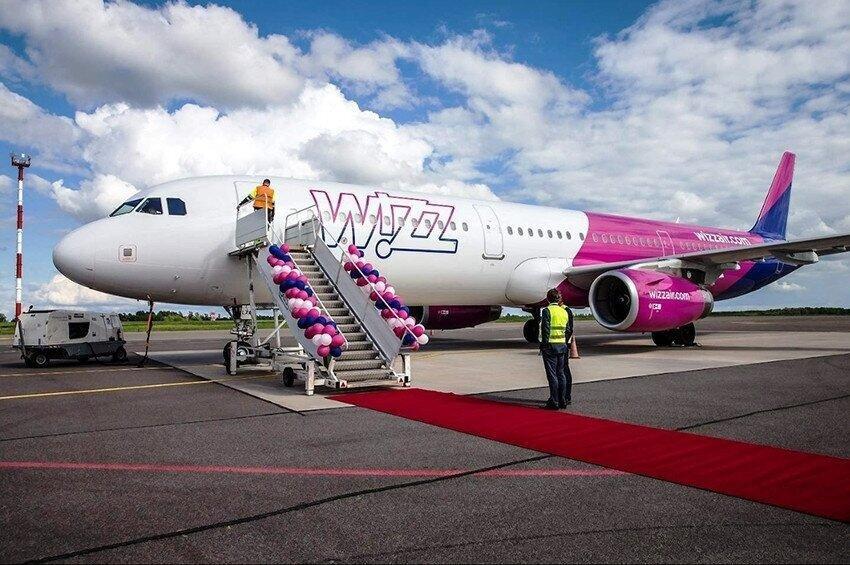 The base of Hungarian low-cost airline Wizz Air will return to Kutaisi International Airport on July 1, - the Minister of Economy and Sustainable Development Natia Turnava said.

"With the opening of the tourist season, we have very good news – Wizzair base is returning to Kutaisi International Airport and will operate flights to six European cities from July, but in the coming months will expand directions and frequencies and I think will return to the old level soon," - said Natia Turnava.

In the first stage, due to the epidemiological situation and the restrictions in European countries, until the end of the summer navigation season, direct regular flights will be performed once a week from Kutaisi to Milan, Prague, Athens, Thessaloniki, Larnaca and Memmingen.