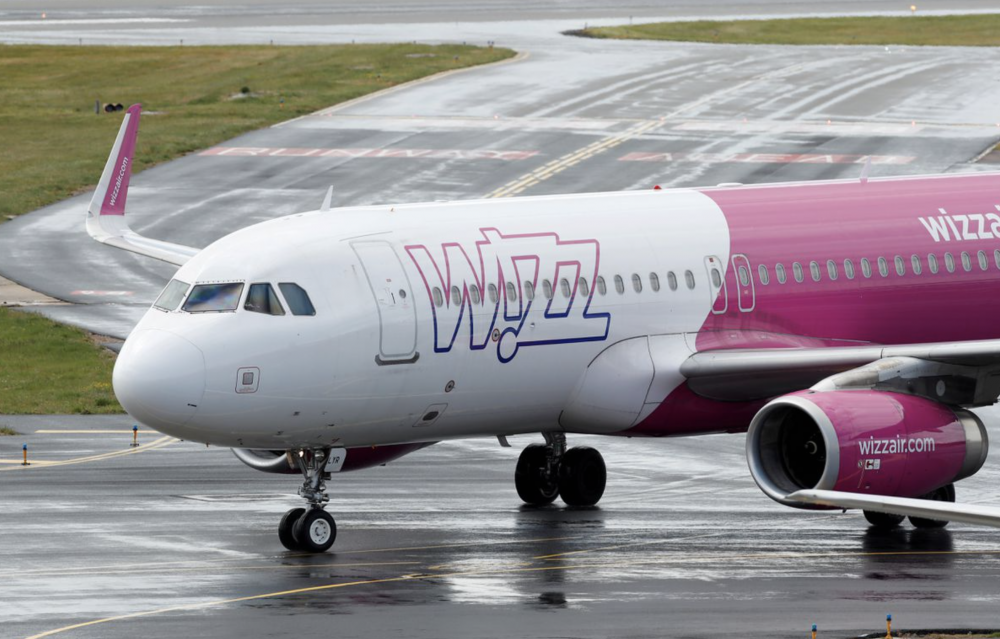 Back
Hungary's Wizz Air is in negotiations with European planemaker Airbus (AIR.PA) over the purchase of at least 100 more narrowbody jets, industry sources said on Thursday.
Talks began several months ago and surfaced as Wizz Air emerged as a suitor for rival easyJet (EZJ.L) and as Europe's largest budget carrier, Ryanair (RYA.I), remained deadlocked with Boeing (BA.N) over a major jet purchase.
Analysts say all three major European budget airlines are forecast to expand as the COVID-19 crisis further erodes the finances of national legacy carriers.
Talks between Wizz Air and Airbus continued over the summer but the two sides are not yet ready to announce a deal, the sources said. Fleet purchase talks typically take months.
Any deal would involve at least 100 aircraft, one of the sources said.

Wizz Air, which has already ordered a total of 388 Airbus jets, declined to comment.
A spokesman for Airbus said it always talks to customers about their needs but never comments on such discussions.
Britain's easyJet said earlier it had rejected a takeover approach, opting instead to raise $1.7 billion from shareholders and go it alone in an industry battling to recover from the pandemic.
EasyJet declined to name its suitor, but a source familiar with the matter told Reuters it was Wizz Air (WIZZ.L). Both airlines declined to comment.
Wizz Air Aviation Airbus