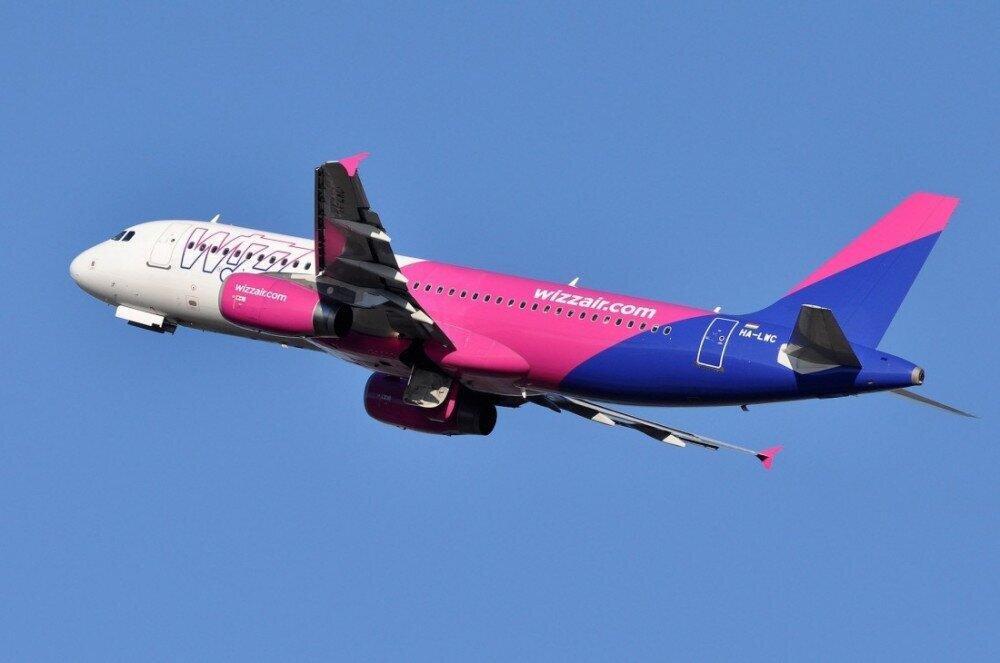 Back
Hungarian low-cost airline Wizz Air will return to the Georgian aviation market during the 2021 summer navigation season. According to BM.GE, Wizz Air will resume flights from April 18. The first flight will be carried out in the direction of Vilnius-Kutaisi, and then - in the direction of Warsaw-Kutaisi.
We contacted the company Wizz Air to verify this, but the company has not yet officially confirmed the information.

Note: The launch of flights by the Hungarian airline was announced by the Minister of Economy and Sustainable Development Natia Turnava at the end of March. As she announced on March 4, Wizz Air would operate 45 flights a week to 20 destinations, but this information was denied by the airline on the same day. Andras Rado, the company's corporate communications manager, then told bm.ge that "it was too early to talk about a specific date for resumption of flights from Kutaisi."
Wizz Air