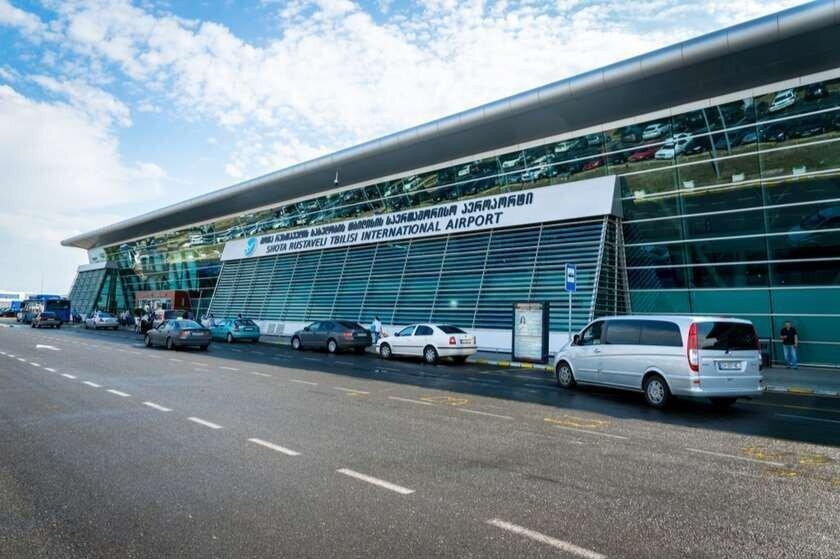 "Infrastructure and improved services are very important for passengers because the passenger who arrives in our airports is delighted with this," Tea Zakaradze, General Manager of TAV Georgia, told BMG. TAV Georgia is the managing company of Tbilisi and Batumi airports.

According to Zakaradze, the company is preparing for full load in summer.

"We are preparing for a full load this summer, both in Batumi and Tbilisi. We did not expect much traffic in Batumi in the post-Soviet period, but new airlines and carriers appeared, who are interested in Batumi, such as Uzbek Airlines, which has not yet flown to Batumi International Airport. Also, "Air Baltic" and I will single out the Israeli airlines, which are represented in the direction of Batumi. We also made up for the loss from Gulf countries. At this stage, our goal is to get as many European destinations as possible from Tbilisi International Airport,” Tea Zakaradze said.

Zakaradze also noted that amid the pandemic, cargo shipments increased during the suspension of passenger flights.

"During the pandemic and post-COVID period, passenger flights stopped, but cargo transportation has not stopped, which means that local companies are developing very well in this direction," Zakaradze said.