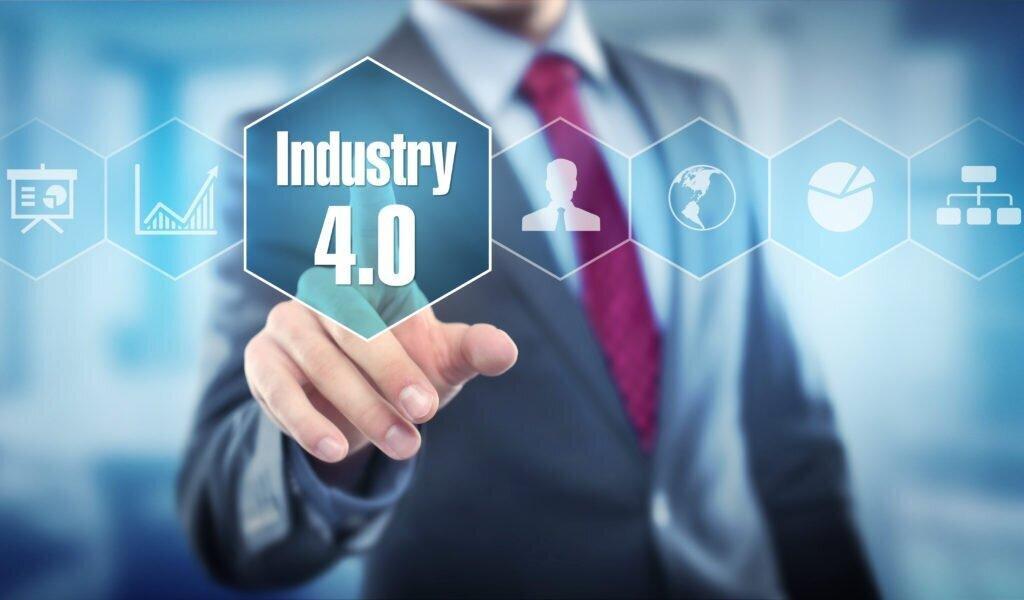 Back
Author:Madona Gasanova
Women must not miss out on the jobs of the future. This is the central message of a new study on women in science released by UNESCO, entitled To be smart, the digital revolution will need to be inclusive. A fundamental transformation is underway in the workforce. The Fourth Industrial Revolution, or Industry 4.0, is disrupting industries and the labor market, as cyberphysical systems proliferate and become more sophisticated.
As more low-skilled jobs become automated, having a higher level of education and skills will become increasingly sought-after in the job market. However, women tend to be a minority in the digital labor market. In the European Union (EU), for instance, more than half of men earning degrees in information technology (IT) end up working in digital jobs, compared to one-quarter of women. This is all the more detrimental, in light of the severe shortage of people with the skills needed to drive Industry 4.0.
The irony is that the fields most relevant to Industry 4.0 are the very ones where women remain underrepresented in most countries, namely IT, computing, physics, mathematics, and engineering. Japan is hoping that the centerpiece of its new growth strategy, Society 5.0, will enable society to adapt to a shrinking, aging population through the widespread use of AI and other digital technologies in industry, agriculture and the services sector. However, the government anticipates a shortage of 300 000 general engineers in IT in 2020.
In the USA, women made up 57% of professionals but only 25% of computer professionals in 2015. Women are more likely than men to leave the tech field. The most common reasons given concern workplace conditions, a lack of access to key creative roles and a sense of ‘feeling stalled in their career’.
In 2017, women accounted for 23% of Brazilian engineers. Over the four-year period to 2017, much of which was marked by recession, 14% of male engineers lost their jobs, compared to 11% of their female colleagues. Female engineers earn 84% of what their male colleagues take home, despite having a higher level of educational attainment: 12.0% of female engineers held a postgraduate degree in 2017, compared to 7.4% of male engineers.
The artificial intelligence (AI) sector is expanding rapidly: from 2015 to 2017, the number of workers worldwide with AI skills increased by 190%, according to the World Economic Forum, which found that ‘industries with more AI skills present among their workforce are also the fastest-changing industries.
In the USA, AI has the highest-paid experts in any field of technology. According to the US Bureau of Labor Statistics and the Census Bureau, the pay gap in computer science is one of the smallest between male and female professionals in the USA, with women earning 94% of what men take home.
Although the top multinational technology companies are making progress, they are still not even close to closing the gender gap in technical and leadership roles. Facebook fares better than its fellow tech giants for the number of women holding senior leadership positions (33%) but the percentage of women employed in technical roles remains low, at 23%.
Why, then, are women still a minority among employees of digital tech giants, even in the USA? According to data collected by the social networking site LinkedIn and published in the World Economic Forum’s Global Gender Gap Report, only 22% of professionals working in AI around the world are female. This gap is visible in all of the top 20 countries with the highest concentration of AI employees and is particularly evident in Argentina, Brazil, Germany, Mexico, and Poland, where fewer than 18% of women professionals have AI skills.
Sheryl Sandberg is the Chief Operating Officer of Facebook. Her bestselling book Lean in: Women, Work and the Will to Lead has been followed by the offshoot Lean in Circles, a website-based movement to encourage women around the world to take up positions of influence and power.

Although many women may have been empowered to act through the Lean In philosophy, Sandberg’s mantra has come under fire for placing the responsibility for success on individual women, rather than on pervasive societal structures around them, such as gender-based pay inequality, the disproportionate burden of domestic responsibilities on women and the minimal maternity and family leave granted by most US workplaces – all of which remain largely unchanged.