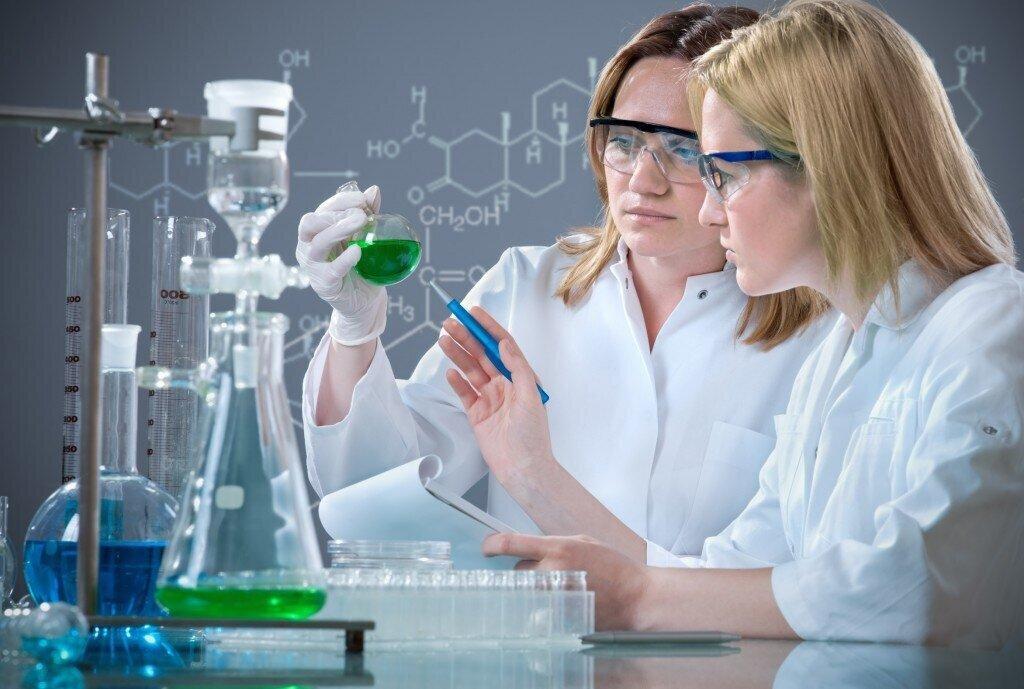 Back
In most EU Member States there are at least as many women as men in university-level education, and the number of female doctorate students has increased more rapidly than the number of equivalent male students. As for the workforce, in 2020, of almost 73 million persons employed in science and technology in the EU, aged from 15 to 74, nearly 37.5 million were women (51.3%) and 35.5 million men (48.7%).
In two-thirds of the EU Member States, the majority of persons employed in science and technology were women, the highest share being in Lithuania and Latvia, with 63.7% and 62.9% respectively. Austria, the Netherlands, Luxembourg, Czech Republic, Italy, and Malta were the only countries with a share of less than 50%, ranging from 49.9% to 45.2%, reads the recent data of Eurostat.

At the other end of the scale, Malta employed only 45.2% women in science and technology, followed by the Italian regions from South, North-West, North-East, and Centre, ranging from 45% to 47% respectively.
European Union Women in tech Women in Science Women in Science