Women to be the Focus of Georgian Car Dealers 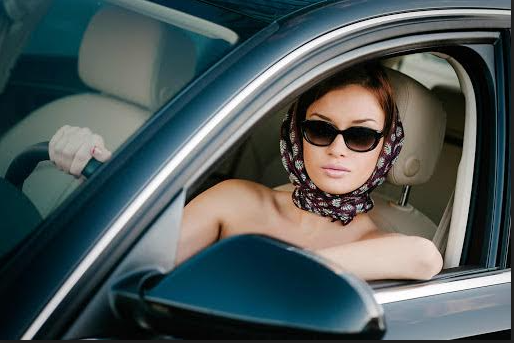 Georgian females are closing the gender gap in the male-dominated car industry. A statistical snapshot of women in driving license reveals their dominance.

A total of 757 driving licenses has been issued in Georgia during August 2020. The number was slightly higher in July 2020, totaling 761. With average age of 35, females have been dominating among new drivers.

According to the preliminary data of the Ministry of Internal Affairs (MIA) of Georgia, during August 2020, out of total 757 driving licenses females have totaled 367, the number was 339 in case of males. The gender was not identified for 51 units. Out of total issued license number, 47 driving license holders are residents of foreign countries.