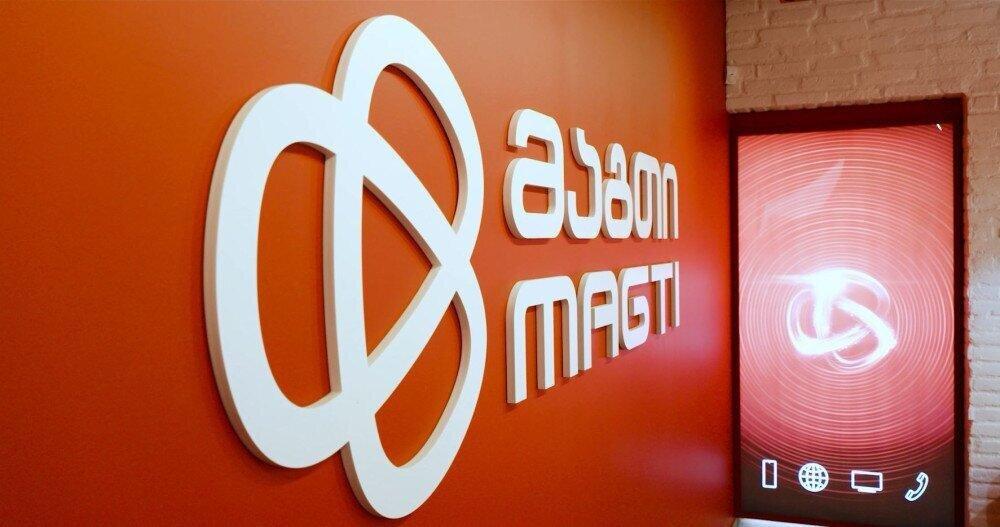 MagtiCom employees temporarily stopped the protest. As one of the protesters, Tornike Ebilashvili, told BM.GE, the company had communication with the protesters and meeting was scheduled to decide how to solve the problems.

According to Tornike Ebilashvili, part of 300 employees left the job, noting that it is not worth working under the new conditions, while others returned to the work, albeit temporarily, until the final decisions are made.

“The company had communication with us, promised to increase the salary by changing the bonus system, which is acceptable for us. However, the protest is stopped temporarily until the final decision is made”, Tornike Ebilashvili said, adding that the talks should be completed in the coming days.

According to MagtiCom, the issue of salaries should be discussed between the company and the technical staff.

“We agree to revise the working model “, - the company said.

About 300 representatives of MagtiCom's technical staff went on strike on January 13. They demanded a salary increase. The company issued a statement saying MagtiCom increased salaries for the employees by the start of the pandemic.