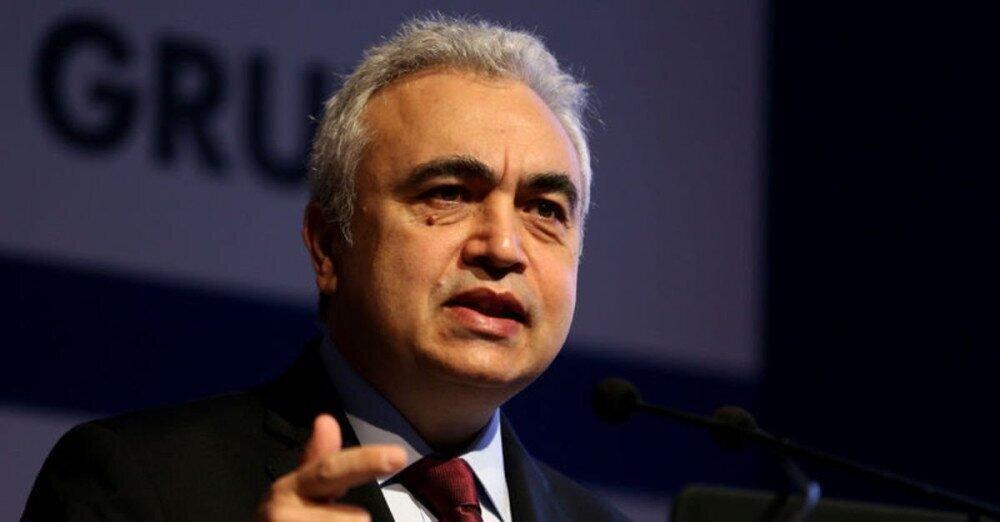 The world has never witnessed such a major energy crisis in terms of its depth and its complexity, Fatih Birol, the executive director of the International Energy Agency (IEA), said on Tuesday.

"It is interwoven by many factors, including the geopolitics. Oil, natural gas, coal, electricity prices, they're all going up of the roof. Why? Very simple. Russia, the country that invaded Ukraine, is the largest exporter of oil and natural gas." he said.

According to Birol, since Russia has started war on Ukraine in February, the whole energy system has been in disarray.

"And as a result, we are seeing that the entire energy system is going through a crisis," he added.

Birol also said this winter in Europe will be "very, very difficult," adding that this is a major concern, and this may have serious implications for the global economy, AA reports.