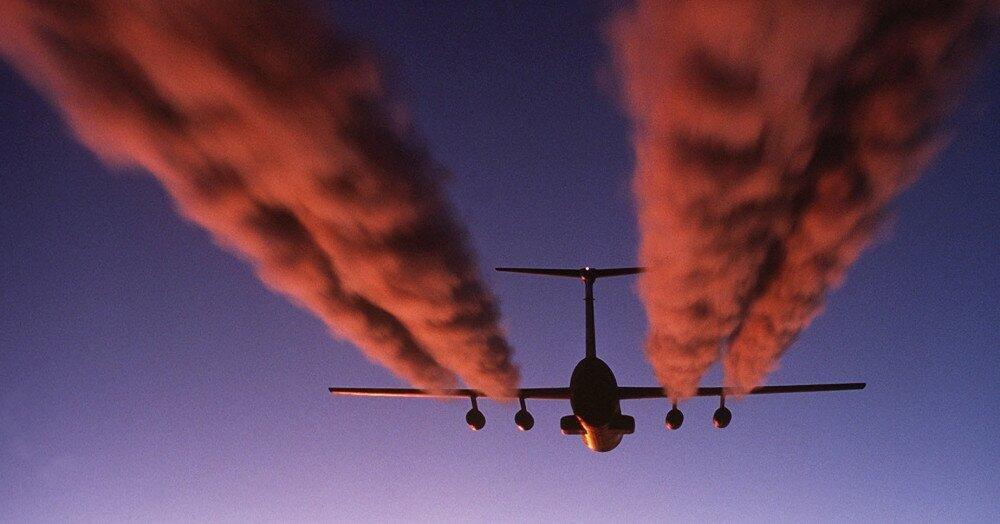 Back
After calling on fellow world leaders to do more in their fight against climate changes, some travellers, like European Commission’s President Ursula von der Leyen and the United Kingdom Prime Minister Boris Johnson, travelled home with private planes.
After participating for two days in a row at the COP 26 UN Climate Change Conference in the Scottish Event Campus (SEC) in Glasgow, the British Primer Boris Johnson has reportedly travelled from Glasgow to London in a private plane, SchengenVisaInfo reports.
While PM’s spokesperson defended the move, claiming that the plane ran partly on “sustainable aviation fuel” and emitted about half the emissions of any other aircraft, the PM has been accused of hypocrisy by climate activists, though he is not the only one to use such means of travel.
“It’s important the PM is able to move around the country. We have obviously faced significant time constraints,” the spokesperson said.
As the conference continues, international media have reported that the EU Commission’s President von der Leyen is a frequent user of the so-called “air taxis”, which are small commercial aircraft that make short flights on demand.

The EU head has used such taxis for 32 of her flights, travelling from Brussels to cities like London, Paris, and Strasbourg. She even took such a flight between Vienna and Bratislava, which would have taken one hour by train.
Her trips have been widely criticised by EU citizens.
“What!? Who in his right mind flies from Vienna to Bratislava? That’s 80 km via motorway. You waste more time on airport formalities than you “save” by flying instead of driving. There’s a reason there are no scheduled flights between Vienna and Bratislava,” a Twitter user wrote regarding the issue.

The High Representative of the European Union for Foreign Affairs and Security Policy Josep Borrell is also a frequent user of these air taxis. The same has used a private jet to Tashkent, Uzbekistan, in July, to which Turkish Airlines runs regular flights from Brussels.
At the end of last month, environmental group Greenpeace has reported that over one-third of the busiest short-haul flights in European countries could be replaced with train alternatives. The group had also called the European governments to boost train travel in order to reduce the pollution caused by planes.

A pledge to make travel more climate-friendly was made at the Glasgow Summit, during which world leaders showed their belief that tourism could become a leader in transforming to a low-carbon future by prioritising community and ecosystem wellbeing and quickly moving from the carbon and material-intensive ways of delivering visitor experiences.
climate change Private Planes world leaders