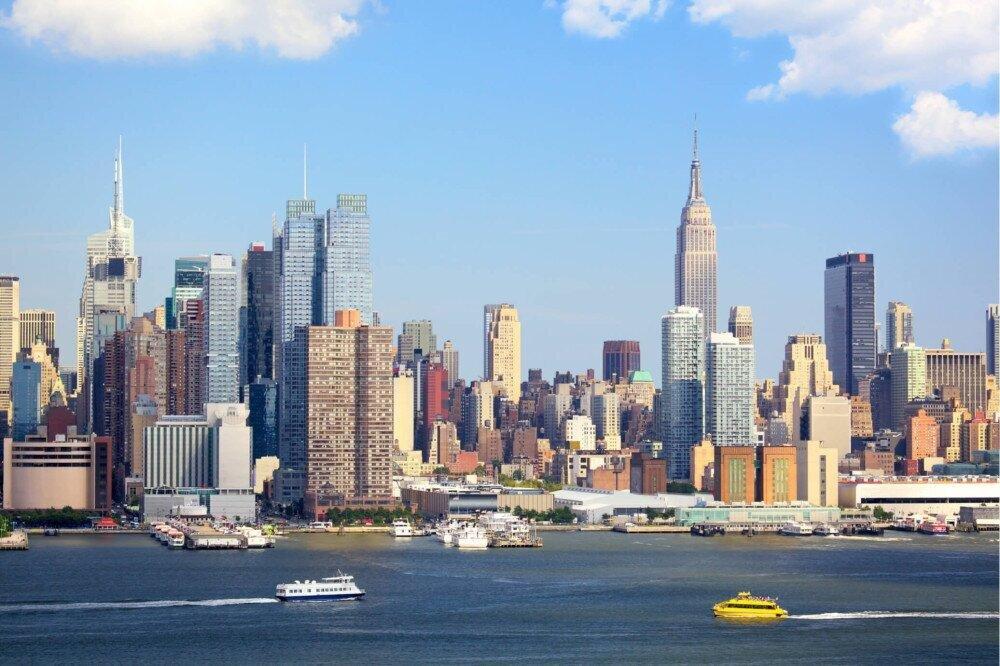 Data released by Economist Intelligence (EIU) reveal the soaring cost of living in the world’s biggest cities as the war in Ukraine and continuing pandemic restrictions disrupt supply chains, particularly for energy and food. On average, prices across the 172 cities covered by the EIU’s Worldwide Cost of Living (WCOL) index rose by 8.1% in local-currency terms, the highest rate in the 20 years for which EIU has digital cost-of-living data. This year’s survey was conducted between August 16th and September 16th 2022.

The WCOL index also shows the impact of the strong US dollar on EIU's city rankings as interest rates rise and investors opt for safety. New York topped the rankings for the first time, tying with Singapore. Together the two bumped last year’s leader, Tel Aviv, down into third place. Damascus (Syria) and Tripoli (Libya) remain the cheapest cities.

As well as New York, Los Angeles and San Francisco also moved up into the list of the ten most expensive cities worldwide. In fact, all 22 of the US cities in the WCOL survey rose up the rankings amid rapid price rises and a strong dollar. Six of these (Atlanta, Charlotte, Indianapolis, San Diego, Portland and Boston) were among the ten cities showing the biggest jumps up the rankings.

The biggest upward movers were the Russian cities of Moscow and St Petersburg, which shot up by 88 and 70 places respectively as prices soared amid Western sanctions and buoyant energy markets supported the rouble. Most other European cities fell down the rankings, as the energy crisis and weakening economies pushed down the value of the euro and other local currencies. Stockholm, Luxembourg and Lyon were the biggest fallers in our rankings. However, many prices still rose rapidly in the region. Prices for gas and electricity were up by 29% on average in local-currency terms in western European cities as the region tries to wean itself off Russian energy. This compares with a global average increase of 11%.

Globally, the most rapid price rises were for petrol (as in 2021), which soared by 22% in local-currency terms. Prices for utilities such as electricity, as well as food and basic household goods, also rose rapidly. By contrast, prices for recreational goods and services were subdued; this may reflect softer demand as consumers focus spending on essentials. These calculations exclude Caracas, which continues to suffer from hyperinflation. However, several other cities are also suffering from very high inflation, including Istanbul, Buenos Aires and Tehran.

“The war in Ukraine, Western sanctions on Russia and China’s zero-covid policies have caused supply-chain problems that, combined with rising interest rates and exchange-rate shifts, have resulted in a cost-of-living crisis across the world. We can clearly see the impact in this year’s index, with the average price rise across the 172 cities in our survey being the strongest we’ve seen in the 20 years for which we have digital data. We expect prices to start easing over the coming year as supply bottle-necks start to ease and slowing economies weigh on consumer demand,” says Upasana Dutt, Head of Worldwide Cost of Living at EIU.