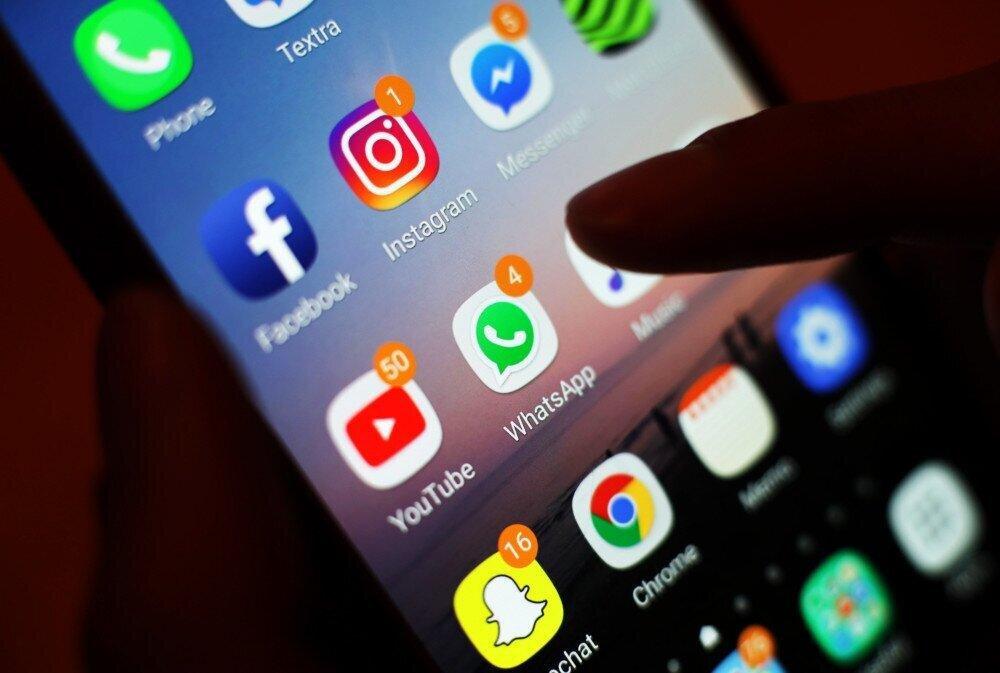 In total, worldwide app installs reached nearly 37 billion on the App Store and Google Play. TikTok exceeded 3.5 billion all-time downloads, becoming the fifth app to cross this threshold. Instagram’s installs were down by 7 percent quarter-over-quarter; however, it was still the app’s second best total since at least 2014.

The top three publishers worldwide last quarter were Meta, Google, and ByteDance, all of which saw the majority of their downloads come from the non-game apps in their respective portfolios. The rest of the top 10 were primarily game publishers. Meta, the quarter’s top publisher, reached more than 600 million downloads, narrowly edging out Google at No. 2, Sensor Tower says.