WSJ - Georgia on the Brink 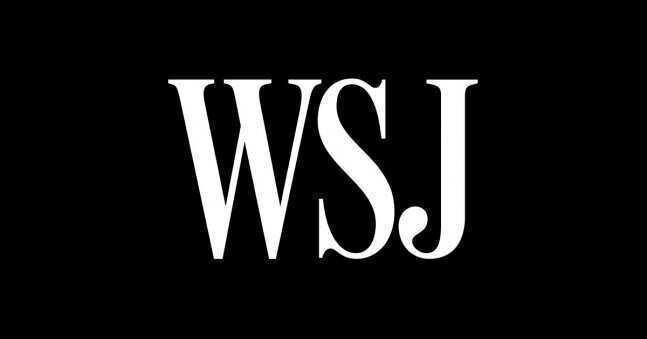 This article first appeared on The Wall Street Journal

Thousands of Georgians have taken to the streets over the past month to protest the post-Soviet state’s slide toward authoritarianism. The U.S. can’t always prevent such regression, but President Trump has an opportunity to push Tbilisi in a democratic direction at little cost.

For seven years the country effectively has been ruled by Bidzina Ivanishvili, Georgia’s wealthiest citizen and chairman of the Georgian Dream party. Since winning parliamentary elections in 2012, Mr. Ivanishvili and his allies have undermined the country’s independent institutions and violently broken up protests.

Acknowledging the country’s West-leaning public, the ruling party says the right things about good ties with Washington and aspiring to join the European Union and NATO. But it has steadily pushed Georgia back under the sway of Moscow, which invaded the country in 2008 and maintains a military and intelligence presence in the frozen conflict.

Over the summer Georgian Dream invited several members of Russia’s Duma to speak at the Georgian Parliament. The sight of a Russian politician sitting in the Speaker’s chair infuriated many Georgians, and one of the visitors may have been involved in a Russian proxy war decades ago in the Georgian territory Abkhazia. To quell demonstrations, Mr. Ivanishvili’s government promised electoral reforms to give opposition parties more influence.

The optimistic moment didn’t last. In September Interior Minister Giorgi Gakharia —whose resignation demonstrators sought—was promoted to Prime Minister with a promise to crack down on the opposition. Mr. Gakharia has abandoned the promised electoral reform, become more violent against demonstrators, and threatened political figures with long-term prison sentences.

“During my visit to the country last week, I was pleased by what seemed to be the inevitability of this reform package,” Rep. Adam Kinzinger, co-chairman of the Georgia caucus in the U.S. House, wrote in November. “This commitment was made to the international community, and most importantly, to the Georgian people. It is my hope that this situation can be fixed—and fixed very soon.”

The White House has been silent, a propaganda coup for the would-be dictators in Tbilisi. But it’s not too late for Georgia. The country was once an anti-corruption model for countries like Ukraine, and it still has a free press and vibrant though besieged political opposition. Mr. Trump or the State Department could help with a statement of support for the protesters and Mr. Kinzinger.

There’s more the U.S. can do. Mr. Ivanishvili made his nearly $5 billion fortune in Russia during the chaotic 1990s, and he has extensive securities and real estate holdings in the West. The threat of targeted sanctions against this wealth, as well as limits on travel for him and his cronies, would focus minds more effectively than a public statement.

The U.S. can’t dictate events in Georgia. But it can nudge the ruling party to act in ways that match its democratic words—and give new life to Georgian political movements that prefer Washington and Brussels over Moscow.