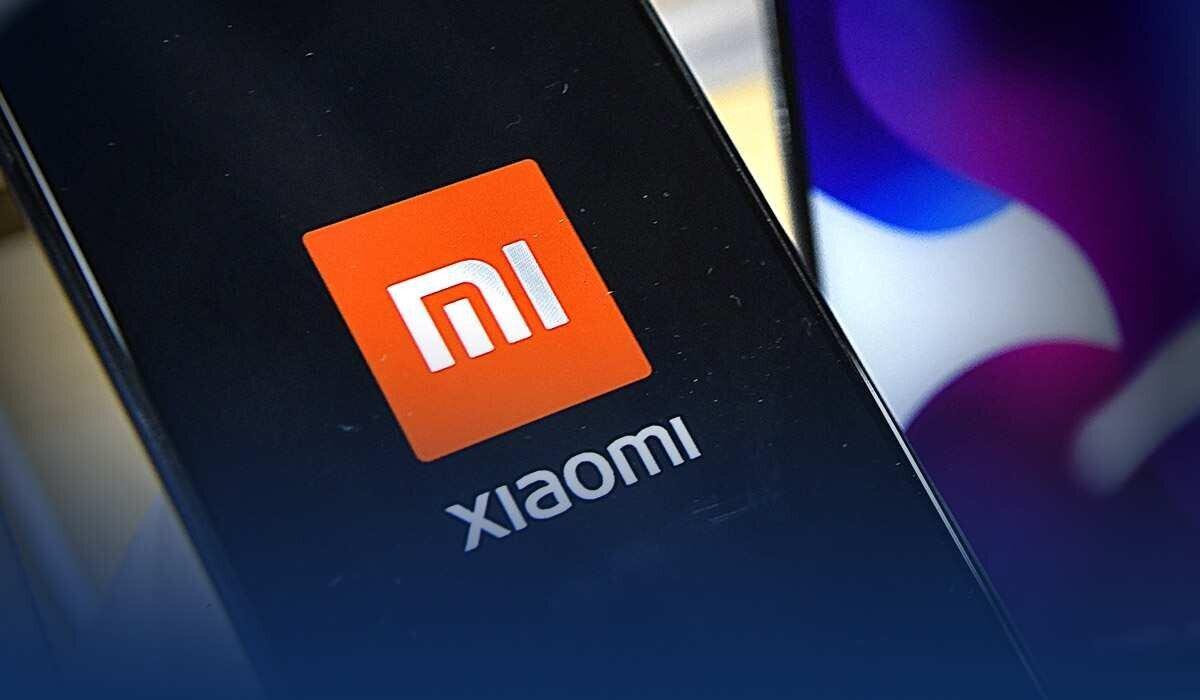 Back
Hong Kong (CNN Business) The Trump administration is inflicting even more damage on Chinese businesses — including smartphone maker Xiaomi — with just days to go before President-elect Joe Biden takes office.
The US Defense Department on Thursday added nine Chinese firms, including Xiaomi, to a list of companies the agency claims are owned or controlled by China's military. Businesses on the list are subject to harsh restrictions, including a ban on American investment.
The addition is worrisome news for Xiaomi, which recently surpassed Apple (AAPL) to become the world's third largest smartphone maker, according to market intelligence firm IDC. The company's stock plunged more than 10% in Hong Kong on Friday.
The Pentagon's list also included the Commercial Aircraft Corporation of China (Comac), a major, state-owned Chinese plane maker that the country wants to build up as an alternative to Boeing (BA) and Airbus (EADSF).
The Defense Department said in a statement that it is "determined to highlight and counter" the relationship between China's military and firms that "appear to be civilian entities" but which support the military with advanced technology and expertise.
Beijing on Friday blasted the new restrictions as an abuse of power by the United States.
American industry has a "long history" of civil-military relationships, Zhao Lijian, a spokesman for China's Ministry of Foreign Affairs, told reporters at a regular press briefing, accusing the Trump administration of "double standards" and "bullying."
The US Commerce Department also put CNOOC, China's largest offshore oil producer, on another list that effectively cuts it off from American supplies and technology. The company was already on the Defense Department's list.
"CNOOC acts as a bully for the People's Liberation Army to intimidate China's neighbors," said Commerce Secretary Wilbur Ross in a statement, referring to the country's military. His agency claimed that CNOOC has been harassing and threatening offshore oil and gas exploration in the South China Sea by other countries, such as Vietnam.
Xiaomi denied it was owned or controlled by the Chinese military in a stock exchange filing.
"The company confirms that it is not owned, controlled or affiliated with the Chinese military, and is not a 'Communist Chinese Military Company' defined under the [National Defense Authorization Act]," it said in the statement.
Xiaomi added that it will "take appropriate course of actions" to protect the interests of the company and its shareholders.
CNN Business has also reached out to CNOOC, Comac and other companies added to the US government lists on Thursday, but has yet to receive a response.
The moves are the latest in a slew of actions the Trump administration has taken against Beijing in the weeks leading up to Biden's inauguration, and could complicate US-China relations for the incoming government.

"The new administration will likely not be as belligerent but may also not be as willing to unwind Trump-era policies as many might hope," Jeffrey Halley, senior market strategist for Asia Pacific at Oanda, wrote in a research note on Friday.
The Hang Seng Tech Index, which tracks the performance of Chinese tech stocks, fell 1.4%. Xiaomi was the worst performer on the index on Friday.
The ban will cause "immediate selling pressure" on Xiaomi's stock, but will have little impact on the company's operations, analysts from Citi said in a research report on Friday.
Before Thursday, the Pentagon had already added 35 Chinese companies to its military list, including chipmaker SMIC and tech firm Huawei. The Commerce Department has also imposed restrictions on many companies. (SMIC has denied that it has a relationship with the Chinese military, while Huawei has denied various US allegations that it poses a risk to national security.)
The New York Stock Exchange also announced last week that it would delist three Chinese telecom company stocks to comply with US President Donald Trump's executive order banning American investment in certain companies.
Source:
Xiaomi China Donald Trump United States

Gepherrini - The Success Of A Georgian Company In The Chinese Market