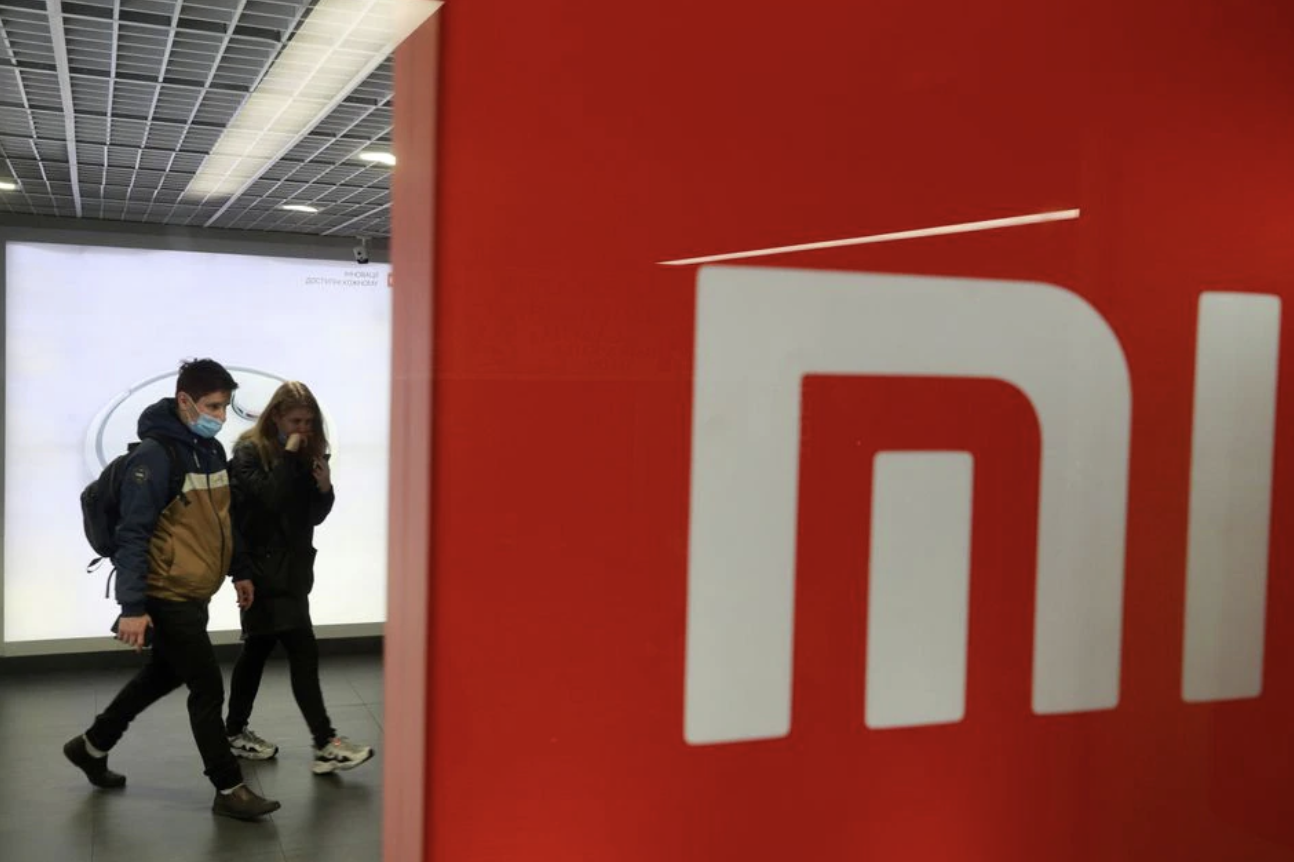 Back
Chinese smartphone maker Xiaomi Corp (1810.HK) reported first-quarter revenue growth of 55% on Wednesday, exceeding analyst expectations as it nabbed market share from one-time sector leader Huawei Technologies Co Ltd (HWT.UL).
Revenue rose to 76.88 billion yuan ($12 billion) in the quarter ended March 31, from 49.70 billion yuan a year earlier. Analysts expected revenue of 74.5 billion yen, according to Refinitiv data.
Adjusted net profit rose to 6.1 billion yuan, versus market estimates of 3.97 billion yuan.
Xiaomi's share of the smartphone market in China increased 75% year-on-year in the quarter ended late March, according to research firm Canalys, as Huawei retreated from the market following U.S. trade restrictions that crimped its ability to source key components for its handsets.
Revenue from smartphone sales jumped 69.8% year-over-year to 51.5 billion yuan, while revenue from internet services increased 11.4% to 6.6 billion yuan.
Despite the revenue growth, Xiaomi and other electronics brands remain hampered by the global chip shortage.
A number of causes such as stockpiling, surging demand for personal computers during COVID-19, and mishaps at factories caused a range of hardware makers to scramble for semiconductors late last year.
Still, on a call with investors, Xiaomi CFO Alain Lam said the company's chip inventories remained at "healthy" levels and he did not expect a major impact on business this year, though the broader shortage may not end until mid-way through 2022.
Executives also added the company intends to double the number of offline retail stores it has in China, from roughly 5,000 at present to over 10,000.
In India, meanwhile, one of its key overseas markets, the company will invest more in online sales as the government imposes strict lockdowns due to a surge in COVID-19 cases.
This quarter, Xiaomi also announced it would formally begin producing electric cars, with a new division to be led by Xiaomi founder Lei Jun.
The U.S. government also removed the company from a blacklist that would have barred U.S.-based investors from owning shares in the company, reversing one of former U.S. President Donald Trump's last maneuvers against China's tech sector before he left office.
Xiaomi revenue Tech Company