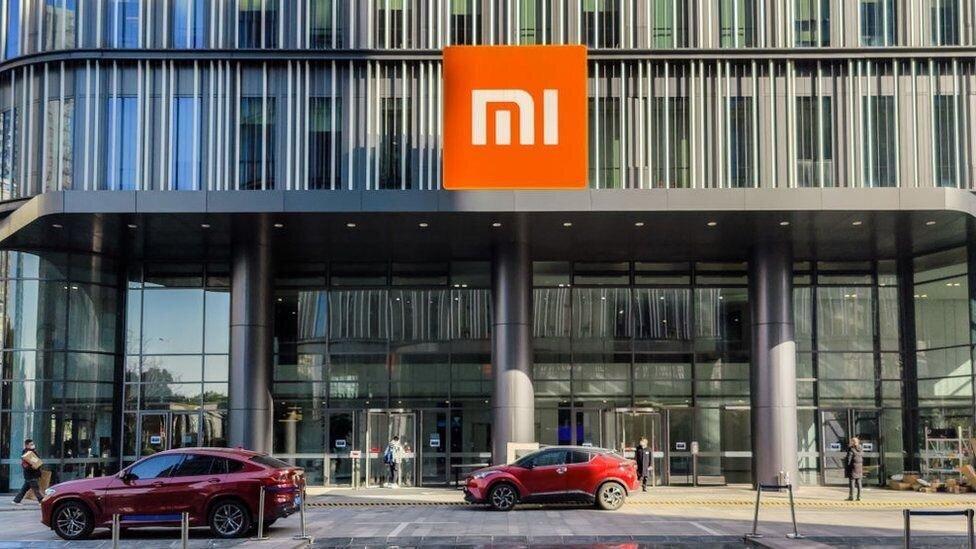 Back
Chinese phone maker Xiaomi is wading into electric vehicles with a $10bn (£7.3bn) investment over ten years.
The Chinese tech giant's goal is to "offer quality smart electric vehicles," it said on Tuesday.
Xiaomi is the world's third largest smartphone maker behind Apple and Samsung, according to data firm Canalys.
The company will be entering a fiercely competitive electric car market that also includes rivals Apple and Huawei.
Xiaomi will set up a wholly-owned subsidiary with an initial investment of about $1.5bn, with the company's chief executive Lei Jun heading up the new venture.
"The decision was made after numerous rounds of deliberation among all our partners, and this will be the final major entrepreneurial project of my life," he said in a statement.
So far, the company has given no indication about whether it will produce budget models or target the top end of the market.
There are already hundreds of companies in China jostling for a share of the world's leading market for electric cars.
Planned or existing models in China range from the tiny Hong Guang Mini EV, which retails for $4,500 to the new high-end electric brand Zeekr, which is owned by China's biggest carmaker Geely.
Foreign manufacturers are also looking to build EVs for Chinese consumers.
Tesla is already delivering its Model Y to China from its Shanghai factory, while Ford has plans to manufacture the electric version of its Mustang there.
Partnering up
Other Chinese technology companies have also signalled their intention to make cars, or to partner with existing carmakers to produce new driving technologies.
Search engine giant Baidu announced in January it would also launch an electric car business.
China's e-commerce giant Alibaba has formed an EV joint venture with SAIC, while ride-hailing app Didi Chuxing has partnered with automaker BYD to make electric vehicles specifically designed for its services.
Data provider S&P Global Platts estimates that "new energy vehicles" will account for 20% of total new car sales in China by 2025.
Source:  BBC
Xiaomi