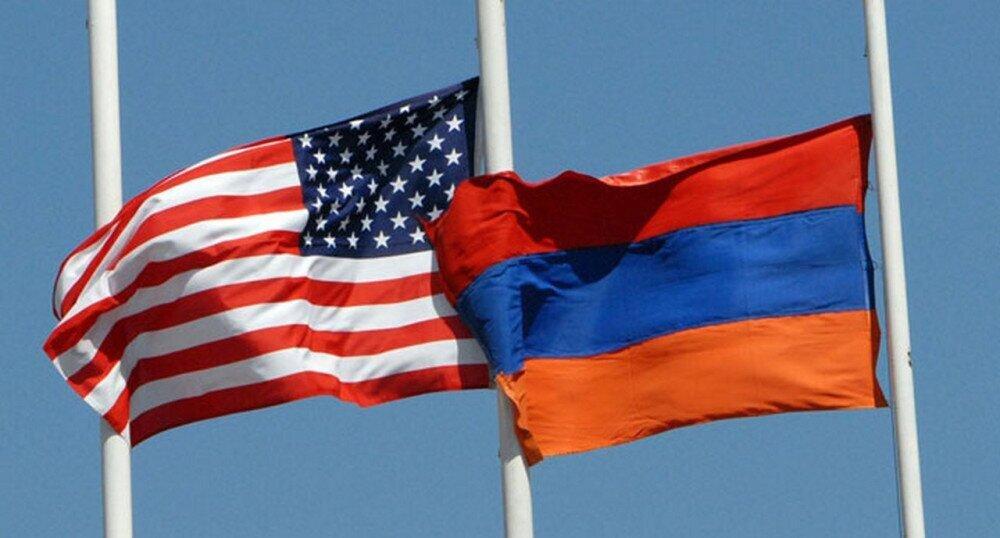 Armenia and the U.S. will hold talks on granting Armenia the status of a market economy, the press service of the Armenian Ministry of Economy said.

It said the issue was discussed on Monday at the meeting of Minister Vahan Kerobyan and Deputy Chief of Mission at the Embassy of the United States of America Chip Leitinen.

"An agreement was reached on providing the U.S. with a report prepared by the Armenian side on obtaining the status of a country with a market economy and further negotiation processes," the press service reported.

Armenia’s economic freedom score in Heritage Foundation’s latest index is 65.3, making its economy the 58th freest in the 2022 Index.

Armenia is ranked 34th among 45 countries in the Europe region, and its overall score is below the regional average but above the world average.

Compared to the neighboring countries, Armenia is second only to Georgia (26th) with "mostly free" economy, while being ahead of Azerbaijan (75th) with "moderately free".

The two other neighbors of Armenia, Turkey is 107th with "mostly not free" and Iran is 170th with "repressed economy", i.e. subject to pressure by the authorities, ARKA reports.