You Are Demanding $1.5 BLN, This Is A Robbery Project Of The Century – PM to Mamuka Khazaradze 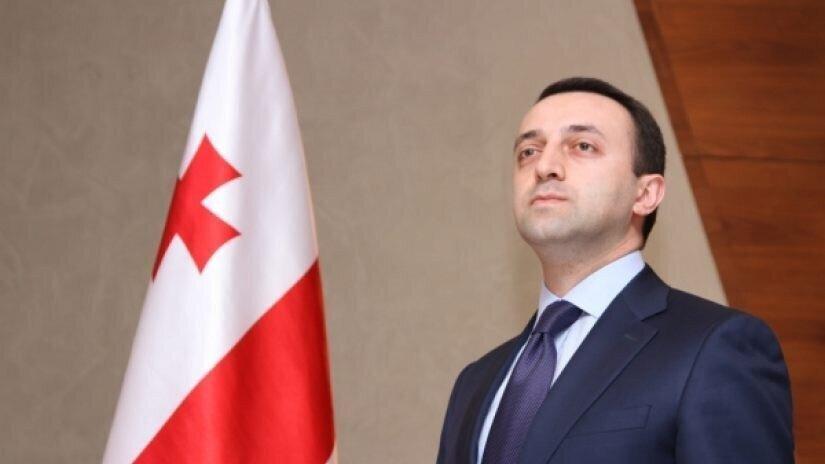 The Prime Minister of Georgia Irakli Gharibashvili criticized the founder of the political party "Lelo" Mamuka Khazaradze during his speech in Parliament.

The PM notes that Khazaradze's team has not done anything, and now they are suing the country in international arbitration and demanding $1, 5 billion.

According to the Prime Minister, Mamuka Khazaradze calls the Anaklia Port a "project of the century", but in fact, today it is a "robbery project".

"Mr. Ivanishvili spent $ 3 billion out of his own funds for our country and the citizens of our country. For comparison, Mr. Khazaradze spent $ 3 million on the Anaklia project, which he calls the project of the century.

Today, Mr. Khazaradze and his group have gone to a foreign court and are suing the country. They are demanding $ 1.500 billion from the Georgian government.

This project had full support from all Prime Ministers of Georgia and the government, the government spent 60 million GEL. They have taken a commitment of 300 million GEL, then 100 million, those commitments have been deferred 4 times. When you arrive in Anaklia today, there are sand dunes and people cannot breathe. Some work has started and nothing has actually been done. They say they have spent $ 80 million; Let them spend, but they are still complaining to the state and demanding $1, 5 billion from our impoverished country," Gharibashvili said.