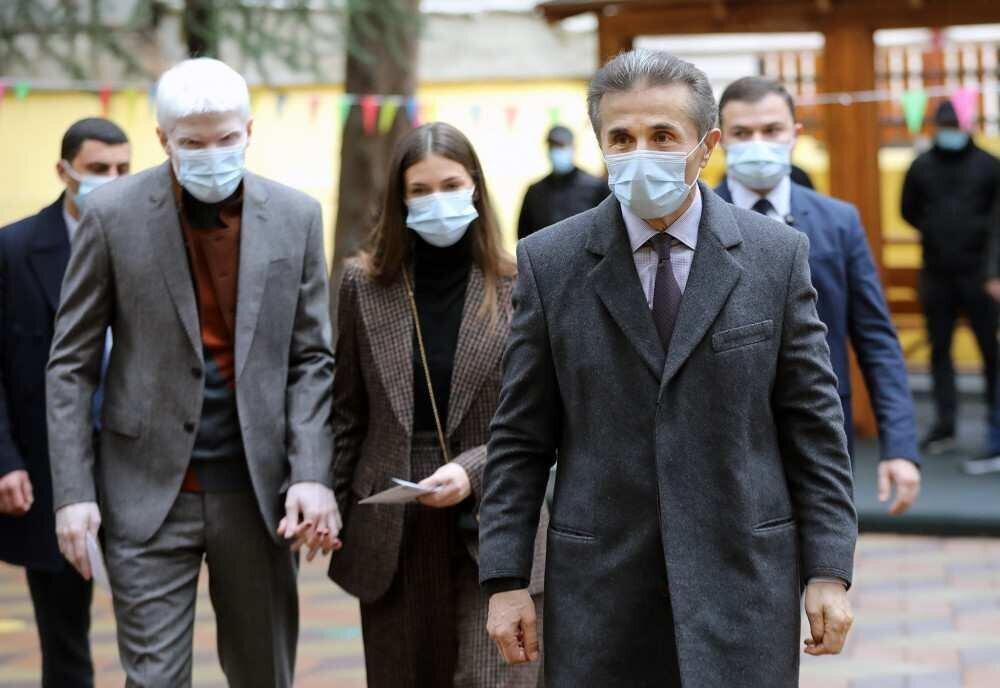 Former Chairman of ruling party Georgian Dream Bidzina Ivanishvili said in an interview with the Georgian Public Broadcaster, that the government managed to stop downfall in the country.

"We have managed to stop downfall in the country for 8 years. Today we have a fundamentally better situation in all directions ... Well, now they say – “look how many people live in poverty” … I know and that is clear …You cannot overcome it in 5 minutes. It needs time," Ivanishvili said.

To him, Georgian Dream has shown how the European healthy government can work, serving its people.