You May See Me In Georgian Politics Again – Giorgi Kobulia 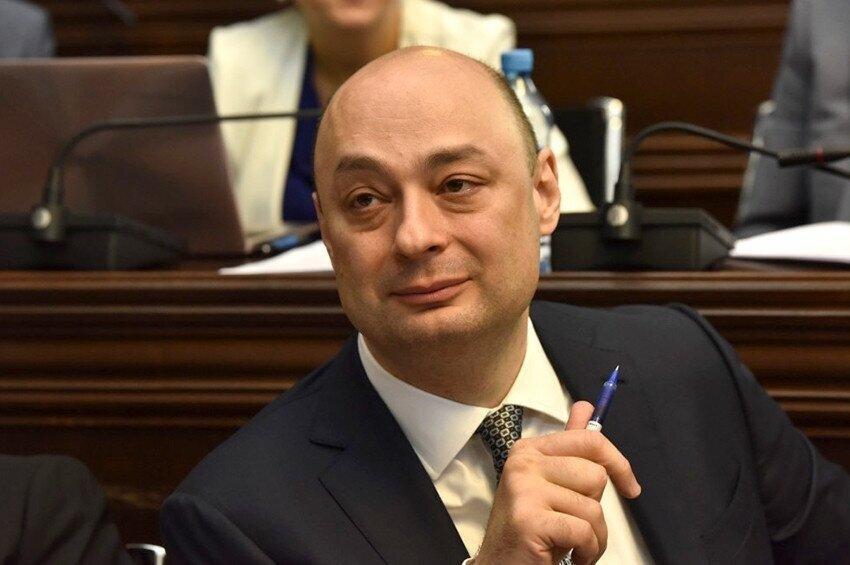 The former Minister of Economy and Sustainable Development of Georgia, who is currently working in Japan, where he is a senior partner of McKinsey, does not rule out continuing his career in Georgian politics.

The point is that when Giorgi Kobulia has been fired in 2019, he has not rule out to continue his career in politics, but eventually returned to Mckinsey.

"I had a plan and desire to continue working in Georgian politics, because when I was Minister of Economy, I saw the potential and opportunity for the development of the country, which was not realized. As a person who has the ambition to improve something, I has been interested in this; Georgia is my homeland and I wanted to contribute to its development, so I was looking for funds and means to participate meaningfully in the political life of this country. I spent half a year thinking about this topic, but finally, I could not see the point, so I said that now it was too early. So, my stay in politics did not work out, I do not rule out repeating this attempt. Let’s see how things turn out. It is not ruled out that you will see me in Georgian politics again," said Giorgi Kobulia.